Beirut hosts half-marathon as Lebanon limps out of lockdown 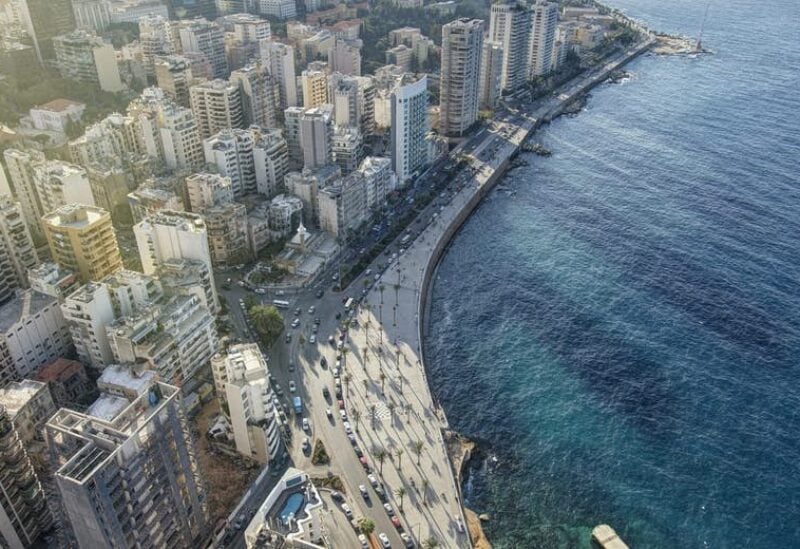 More than 1000 runners hit the streets of Beirut early on Sunday, in the city’s first major distance race since the Covid-19 pandemic saw the country forced into lockdown.

Organisers said the event message – “Raise The Bar” was a call to action for women across Lebanon to persevere as the country grapples with multiple crises.

With Lebanon still suffering from the effects of the pandemic and also having to grapple with a suffocating economic crisis, the race, as it meandered through the crumbling area of Beirut’s waterfront, was a rare glimmer of optimism.The area sustained damage in the blast at Beirut Port which killed more than 200 people last August, yet there were smiles and cuddles of relief as personal records were broken. One hundred per cent of the 40,000 Lebanese Lira ($4) entry fees were donated to StandforWomen, an NGO working to empower women in Lebanon.

Almost 700 women ran in a women’s only 10-kilometre race, while 337 entrants ran in the half marathon. Four-time Olympian Chirine Njeim dominated the 10k race, setting a new event record, while the women’s half marathon was won by Kathia Rashed. Bilal Awada took first place in the men’s half marathon.

The annual women’s race was last held in 2019, as last year’s event was cancelled due to the pandemic. In previous years, the races have attracted a host of Lebanon’s rich and famous, Prime Minister-designate Saad Hariri ran in the marathon in 2016.

In fairer times, the annual marathon, one of the most prestigious road races in the region, attracted more than 47,000 participants annually. Yet anti-government protests saw it cancelled in 2019, and it too fell victim to the pandemic in 2020. The National