Beirut Port blast victims’ families: “We will not stay in our homes anymore” 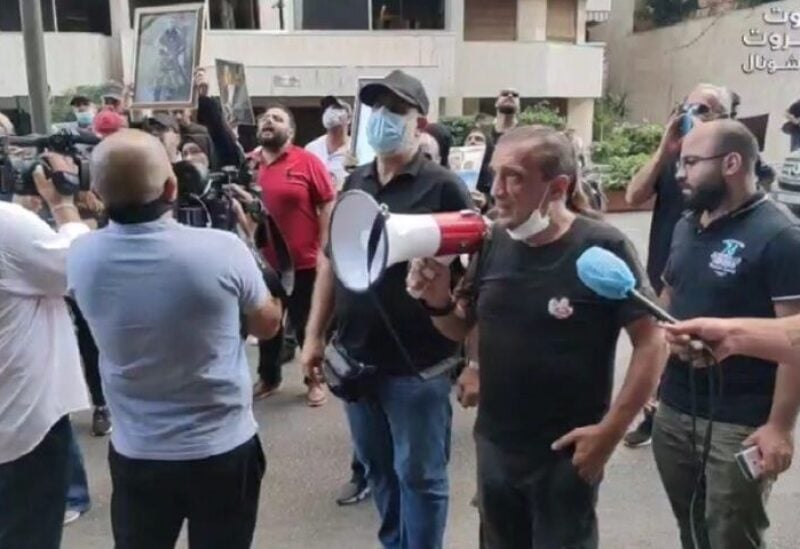 The families of the Marfa martyrs surprise the politicians: We will not stay in our homes anymore!

Families of Beirut Port blast martyrs took to the streets on Saturday and marched from Martyrs Square to the Parliament and then to the Ministry of Interior.

The will also march to a third point that has not been disclosed, describing it as a “surprise.”

Families confirmed that they will organize daily movements without any ceilings, and they will take escalating measures. They said that the blood of their martyrs will not be wasted, and criticized what happened in the Parliament regarding lifting political immunities.

They held the political authority responsible for wasting the blood of their children through delaying in revealing the truth and covering the perpetrators.

They stressed that their movement represents the whole Lebanese not only the martyrs, and in support of Judge Tarek Bitar, who called him to complete his mission and procedures to reveal the full circumstances of the Beirut explosion and hold those responsible accountable.”

The families concluded: “The officials are lying on us, and what happened is very shameful, and we will not stay in our homes anymore.”

The families marched then to the politicians’ homes, and camped near the house of the former Minister of Interior, Nohad Machnouk.

During their sit-in, the people addressed Machnouk saying: “You are required to attend to the investigation, otherwise you are an enemy of our cause.” 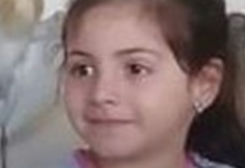