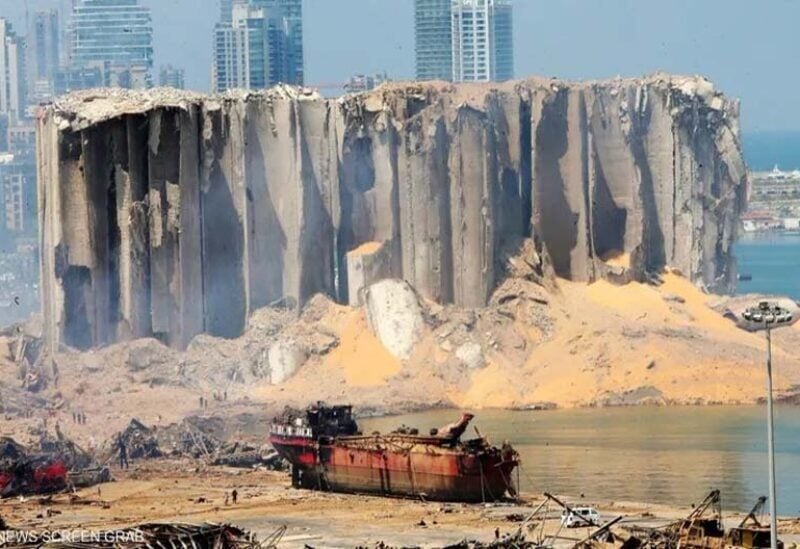 Grief and rage filling the families of victims of the Beirut port explosion is eclipsing any kind of positivity drawn from economic activity returning to the harbor.

Two years after the largest non-nuclear explosions in history ripped through the Levantine country’s capital, Lebanese people are angered by the impunity given to the corrupt. To date, some port blast victims are still languishing in hospitals to treat their injuries.

While Lebanese authorities have been trying to manage the economic ramifications of the port explosion, humanitarian associations and international organizations have been working on rebuilding the homes, hospitals and schools damaged by the blast.

Although some families have been able to return to their homes near the port, authorities and organizations working on recovery from the blast have failed to secure the course of justice and accountability.

The justice track has been crippled by political and local disputes. Many are accusing authorities of politicizing the port blast’s judicial file.

These facts led several residents and activists to support the families of those who perished in the blast, especially as they mark the second anniversary of the port explosion on Thursday.

It is noteworthy that the blast had killed 224 people and injured over 6,500, according to statistics gathered by the victims’ families committee. The explosion had a devastating effect on the capital.

According to authorities, the explosion was caused by the improper storage of tons of ammonium nitrate, the ignition of which led to the devastating blast. It was later revealed that several officials were aware that the explosive material was not being stored safely but stood idly.

At least three rallies have been organized in memory of the blast victims. The three demonstrations are set to converge at the “Statue of The Immigrant,” a monument in Beirut.

The popular mobilization aims to remind everyone that authorities have failed to carry out their duties and did not hold those responsible for the explosion accountable.

So far, attempts to bring an international fact-finding committee to take over the investigation into the port explosion have failed.

More than fifty Lebanese and international organizations and the families of the victims called in mid-June 2021 for the Human Rights Council to “establish an international, independent and impartial investigation mission,” but their request has fallen on deaf ears.

A court removed him from the case in February, 2021 after two of the ex-ministers – Ali Hassan Khalil and Ghazi Zeitar – complained he had overstepped his powers.

Judge Tarek Bitar was appointed to replace Sawan. He sought to interrogate senior figures including Zeitar and Khalil, both of them members of Parliament Speaker Nabih Berri’s Amal Movement and allies of the Iran-backed Hezbollah.

The Amal Movement, Hezbollah, the Marada Movement, and some Sunni figures are accusing Bitar of being politicized.

On the other hand, accusations of discretion levelled against Bitar stem from two facts.

Bitar skipping the ministers of justice from his summoning had stirred tensions between the Amal Movement and President Michel Aoun’s Free Patriotic Movement.

The second fact rests in prosecution against ministers and presidents not being within the jurisdiction of the judicial investigator.