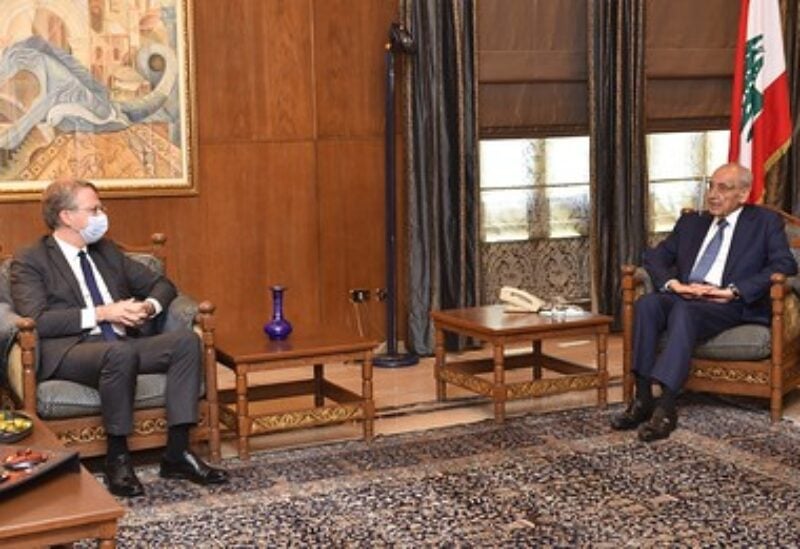 Parliament Speaker, Nabih Berri, has received on Wednesday, at the Second Presidency in Ain El-Tineh, the Executive Director of the International Monetary Fund, Mahmoud Mohieldin, with whom he discussed the prevailing financial and economic conditions in the country, and the efforts to form the new government, which is a basic starting point towards cooperation with the International Monetary Fund.

Speaker Berri affirmed that the Parliament is keeping pace with this march by accomplishing and approving a series of bills that are considered essential in this regard.