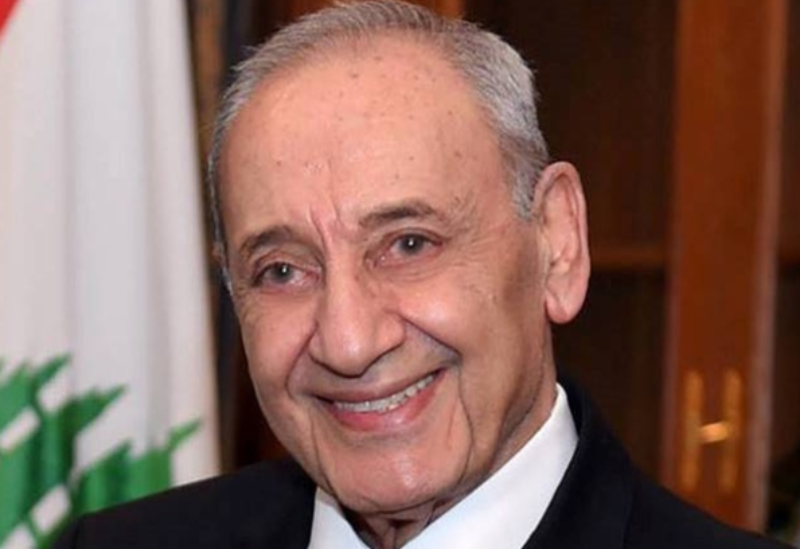 Nabih Berri, the Speaker of the House, met with MP Hagop Pakradounian, the Secretary General of the Tashnag Party, on Wednesday at the Second Presidency in Ain-el-Tineh. They spoke about the general state of affairs and legislative matters.

On the other hand, Berri cabled the President of the Republic of Equatorial Guinea, Teodoro Obiang Nguema Mbasogo, congratulating him on his election for a new presidential term.