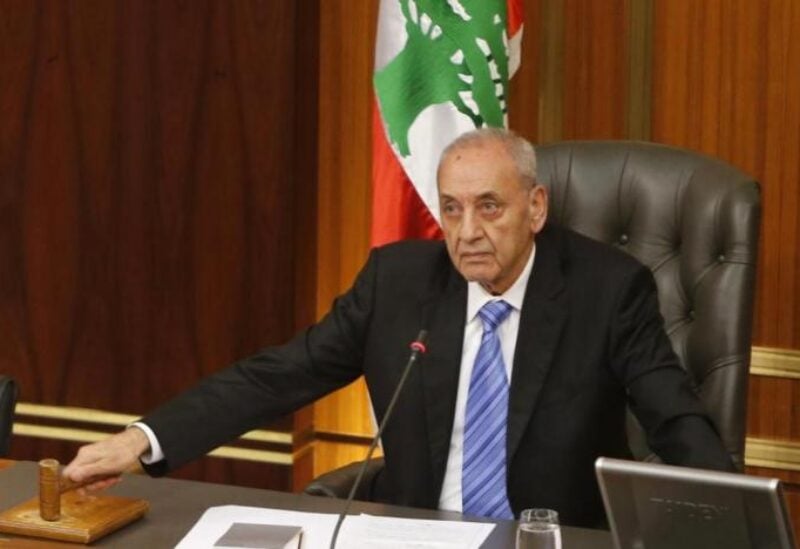 House Speaker Nabih Berri, on Friday received at the Second Presidency in Ain El-Tineh, former Vice Speaker, Elie Ferzli, with whom he discussed the current general situation and the latest political developments, especially the presidential elections.

Among Speaker Berri’s itinerant visitors for today had been Dr. Marwan Iskandar.