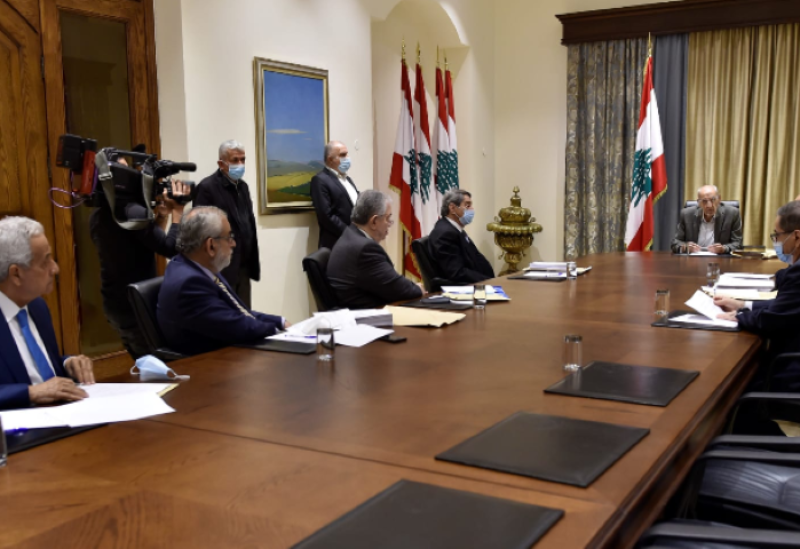 Speaking in the wake of the meeting, Vice Speaker Elie Ferzli said that the meeting discussed the agenda of the upcoming plenary session to be held at 11:00 am on Tuesday, December 7, 2021, at the UNESCO Palace.

On the issue of the capital control and the financing card, Ferzli said that the financing card is an essential part of the agenda, whereas the “Capital Control” will be discussed during a session by the committees called for by the Speaker on Monday.