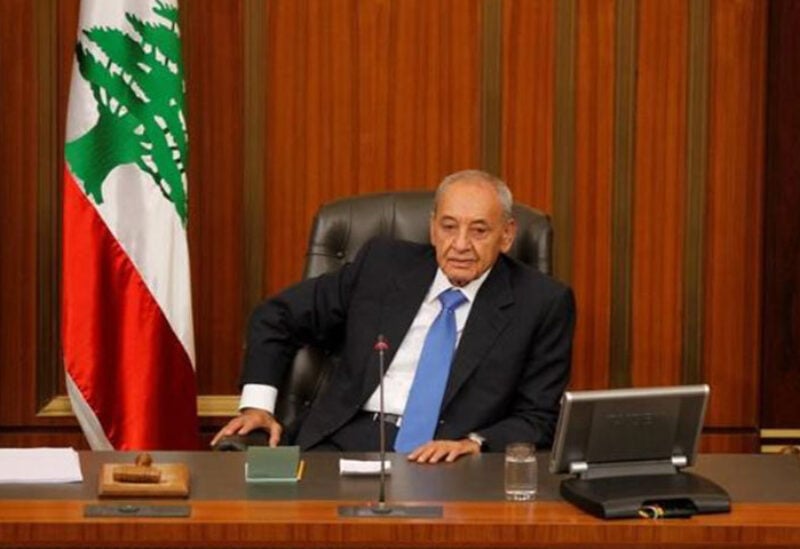 House Speaker, Nabih Berri, on Wednesday met at the Second Presidency in Ain El-Tineh, with MP Adnan Traboulsi, over the current general situation.

Speaker Berri also met with the Head of the Lebanese Banks Association, Dr. Salim Sfeir, with whom he discussed the current financial and economic conditions.