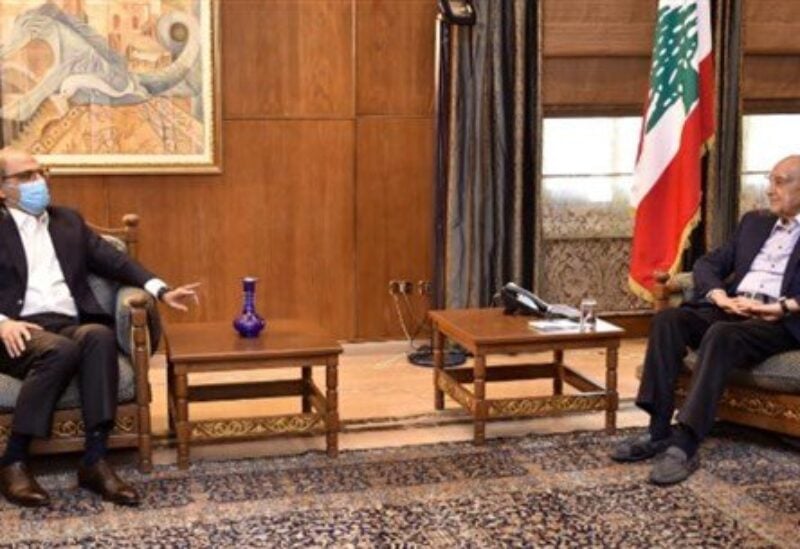 Berri also met with MP Cesar Maalouf, with whom he addressed the present state of affairs.