Berri: Isn’t it time for this night to end? 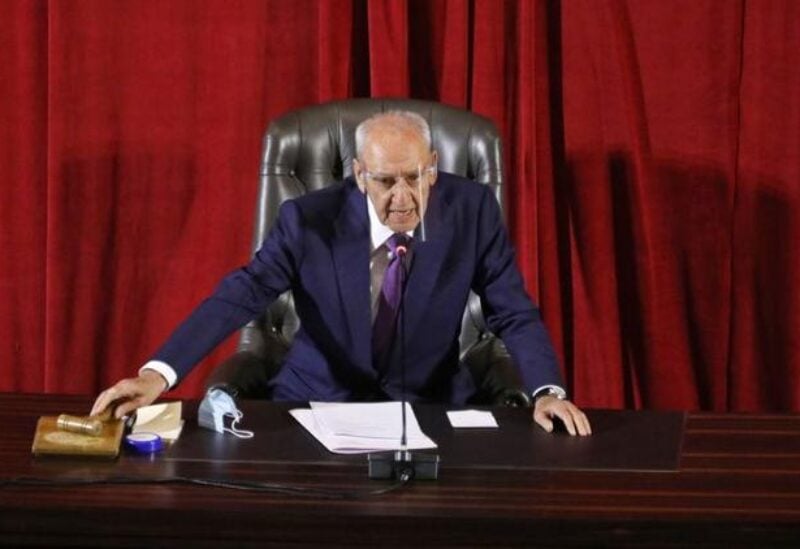 Parliament Speaker Nabih Berri commented in a statement on the disaster that befell Akkar and the town of Al-Tleil and the fall of dozens of martyrs and wounded as a result of the explosion of oil stores, saying: “A black and new bloody dawn in the history of Lebanon and the Lebanese, and this time from Akkar, the deprivation of the town of Al-Tleil, with which the Lebanese were devastated by the fall of dozens of its best sons and the sons of Akkar as martyrs and hundreds of wounded.”

“In the face of this national tragedy, we extend our deepest condolences to the people of Akkar, the people of the town of Al-Tleil, the army institution, the families of the martyrs, and the wounded, praying for a speedy recovery,” he added.

“Isn’t it time for this night to end?” Berri concluded.