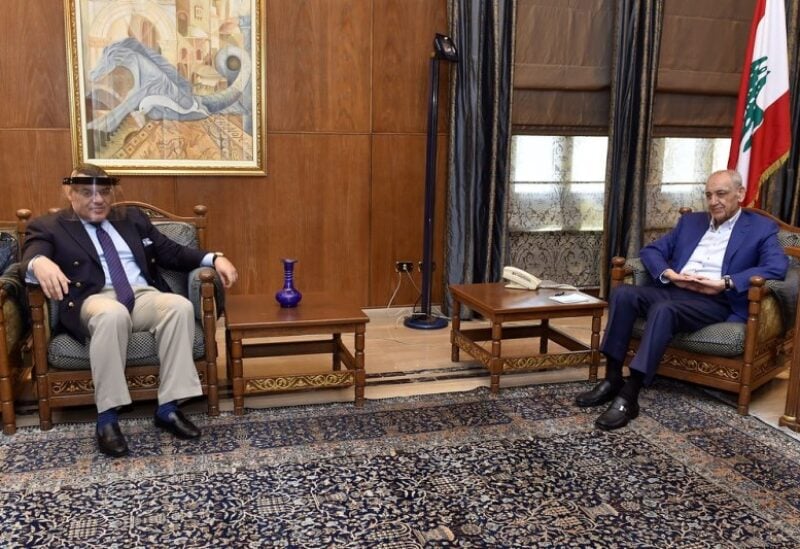 Parliament Speaker Nabih Berri Tuesday welcomed at his Ain al-Tineh residence, Egypt’s Ambassador to Lebanon Yasser Alawi, with whom he discussed the general situation in the country and the region, as well as the latest political developments.

Discussions also touched on the bilateral relations between the two nations.