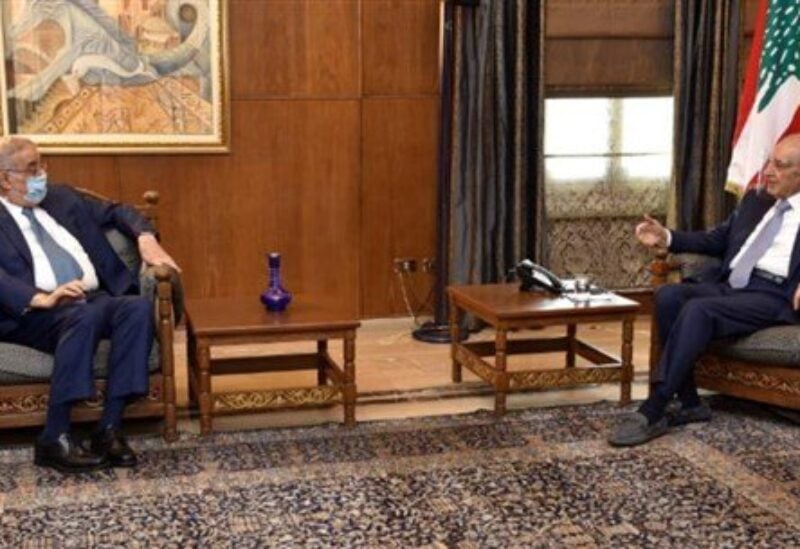 Discussions touched on the laws and legislations approved by the Parliament related to the protection of children, women and the family.

Speaker Berri later met with Minister of Foreign Affairs and Emigrants, Abdullah Bou Habib, who briefed his host on the outcome of his visits to a number of European countries.

Discussions also touched on the issue of the Foreign Ministry’s budget related to the Lebanese diplomatic missions abroad.

On the other hand, Berri received Democratic Gathering MP Wael Abou Faour, with whom he discussed the current general situation and the latest developments in the country.