Berri to Basil: “No one threatens us, whoever wants to resign, let him do it.” 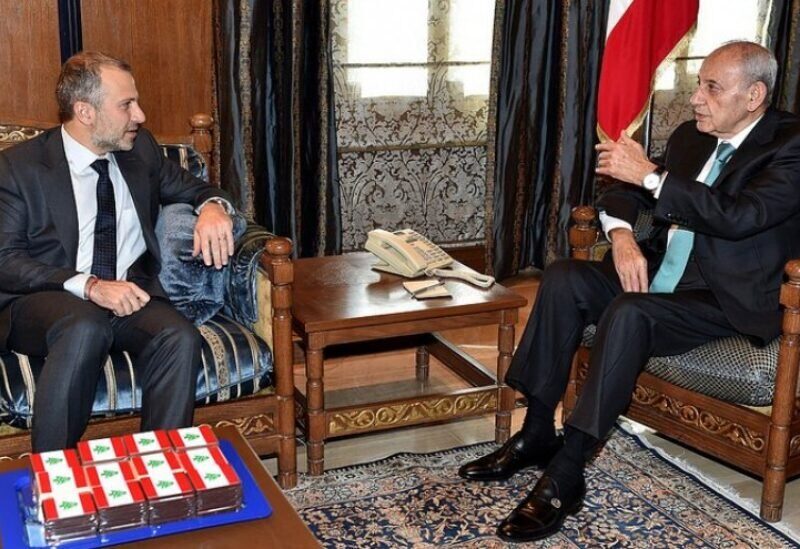 Head of the “Strong Lebanon” bloc, Representative Gibran Bassil, made an intervention in the parliament, in which he said: “The parliament must take a decision today, otherwise we, as a minority, will question our role in the parliament.”

The Speaker of the Council, Nabih Berri, replied, “No one threatens us, whoever wants to resign, let him do it.”
The debate continued in another context, as Berri interrupted Basil’s speech about the drug, saying: “Let us declare a health emergency urgently and to speed up work in this context.”

Bassil added: “We  warned about the Tleil incident through previous interventions, and about politicians storing fuel.” He added, “The Governor of the Banque du Liban made an unilateral decision, and we are days away from an explosion due to the fuel crisis, between 3 and 5 days, and we have to intervene.”

He continued, “Salame’s decision came with the recommendation and support of political parties and aims to strike the president and the Tayyar, and later the resistance, and Feltman knew.”