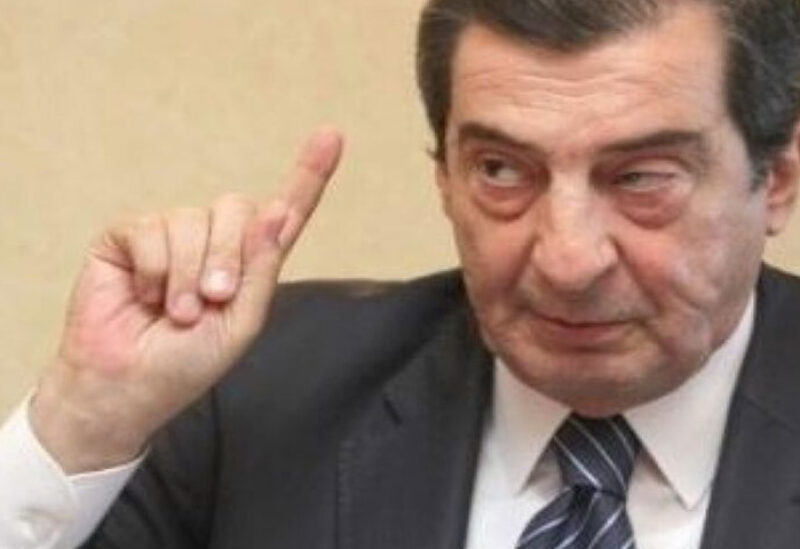 Deputy Parliament Speaker MP Elie Ferzli, blamed the head of the Free Patriotic Movement, MP Gebran  Bassil, for delaying the government formation, and considered that “all dialogue about naming the two Christian ministers is incitement against Christians.”

In an interview with Al-Jadeed, Ferzli indicated that “Hezbollah took a clear stance regarding the blocking third, which is against Bassil’s will and his party.”

He asked: “Which constitution determines the number of ministers for the President of the Republic?”

Ferzli emphasized that “the Parliament Speaker Nabih Berri’s initiative cannot be overthrown even if it remains for 5,000 years.”

He considered that “any new presidential settlement before the formation of the government is an illusion,” and added that the political parties are battling to restore the settlement.”