Bienvenidos! Tourists invited to rural Spain to save dying villages 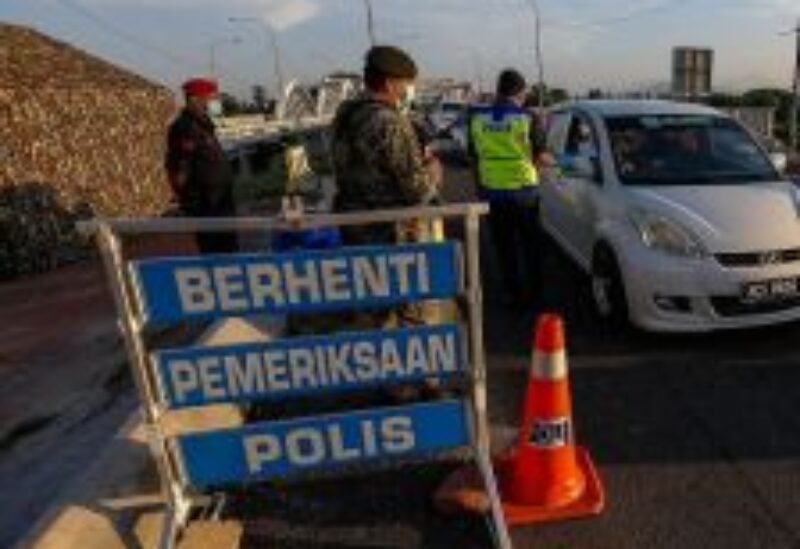 Foreign tourists are invited to take advantage of Spain’s countryside instead of traditional sand and sea holidays, Prime Minister Pedro Sánchez said Saturday, when he launched an ambitious plan to save the dying village of Spaniard.

The ten-billion Euro (12,18 billion dollars) plan seeks to save rural life in a country that poses a risk of depopulation in 42% of villages, compared with the 10% EU average.

“I would especially like to emphasize that (tourists) should enjoy the rich rural tourist attractions that our country has, one of the jewels in the crown,” Sanchez told a meeting in Madrid of mayors from rural towns.

From Monday, Spain will open up to tourists from outside the European Union deemed low-risk for coronavirus, notably Britain and Japan, who will not be required to show a negative test.

And from June 7, Spain will let people from anywhere in the world who are vaccinated against COVID-19 enter the country, hoping to galvanise a recovery in the devastated tourism sector.

Rural internet access, improved transport routes, grants for young entrepreneurs and small enterprises are the aims of the left-wing government and a rural education system Erasmus is to be implemented.

The government estimates that many rural villages have an average density less than 12 people per mile.