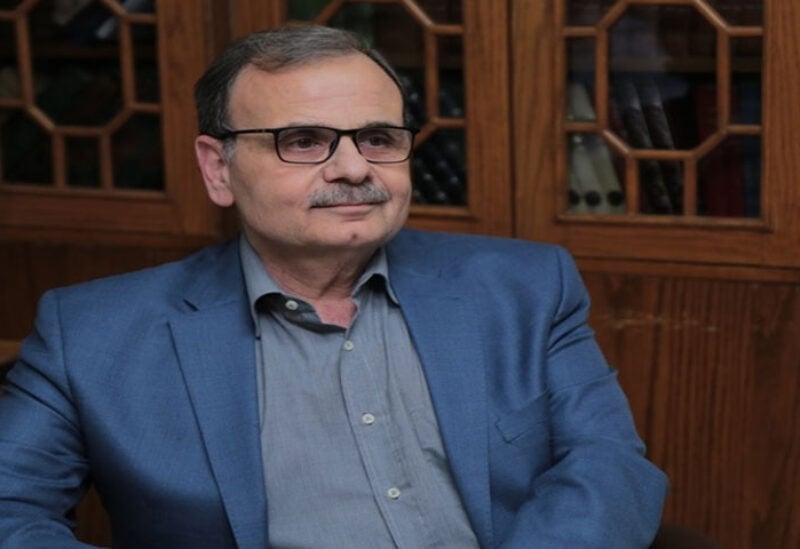 Head of the National Committee for the Corona Vaccine, Dr. Abdel Rahman Al-Bizri, considered in a statement that “there is a state of complete schizophrenia between various political staff, and people’s livelihood demands, and what threatens the country with real, immediate and future danger.”

He added that “the calculations of the various political forces’ calculations do not match the needs of the nation and its citizens, as it is witnessing a state of real threat to its security, stability and the safety of its children.”

Bizri concluded, “one of the real collapse’s manifestations, is that all political forces are betting on external accounts and interventions in order to outweigh their balance over others, or for an initiative to launch a rescue plan, instead of a comprehensive national plan that overcomes sects, religions and political affiliations for the benefit of the nation and the citizen.”