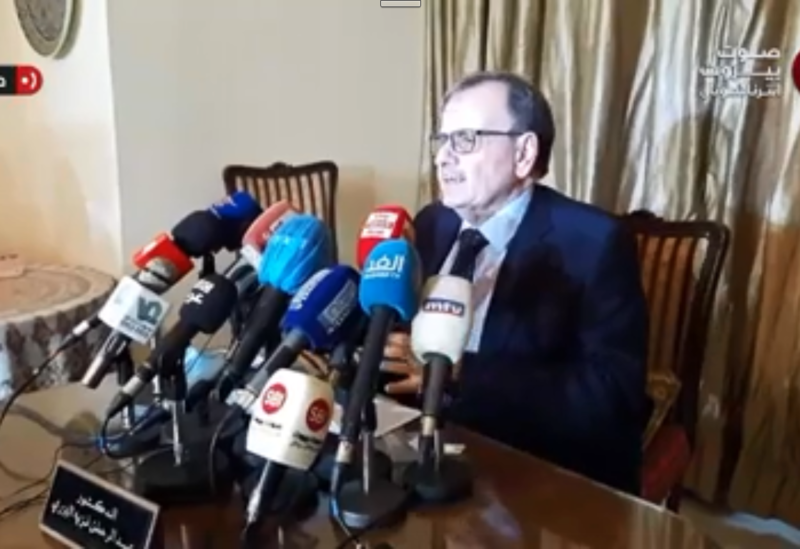 Dr Abdulrahman Bizri, chairman of the national committee for COVID-19 vaccination, announced on Friday that 40,000 elderly citizens have been inoculated thus far, noting that “the majority of those who received vaccination are healthcare workers and elderly people.”

“Registration through the vaccination platform differs between a region and another,” he said, adding “when we will reach the category of young people, the vaccination process will come under further pressure.”

The chairman hoped all workers in the health sector will be inoculated by the end of next week, saying the second vaccine shot is available and will be administered on time.

On another note, Bizri said they had agreed, in contacts with AstraZeneca, on the delivery of vaccines to Lebanon by the end of last month and during the first week of March, “but we will hold contacts again with the company to secure the vaccine for the Lebanese people.”