Bkerke: We refuse the return to fabricating files or choosing people as scapegoat 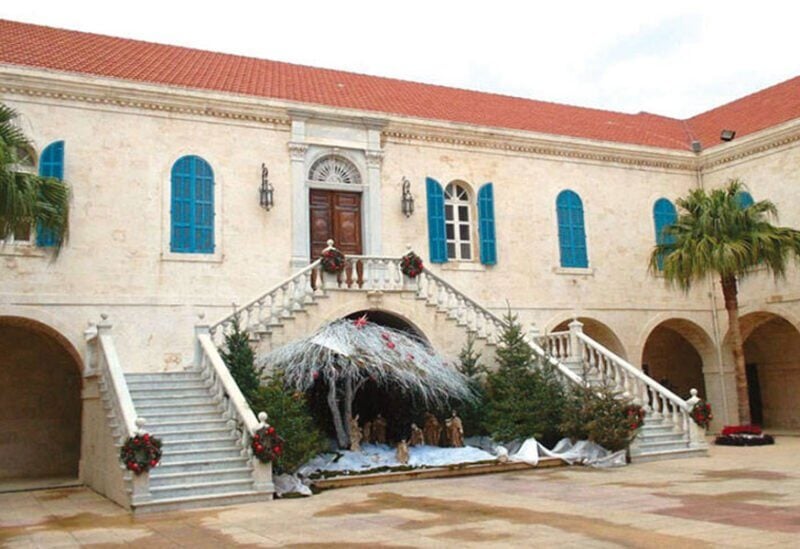 The Maronite Patriarchate announced today that it refuses the “return to arbitrary accusations, sectarian mobilization, and the discord media,” a day after the military court summoned the head of the Lebanese Forces Party to hear his testimony in the Tayouneh events last week.
On its Twitter account, the Patriarchate affirmed that it “refuses the return to ready-made slogans, isolation attempts , and compromised settlements. It also refuses the “return to fabricating files against this group or that, choosing people as scapegoats.”