Black dollar on the rise again. 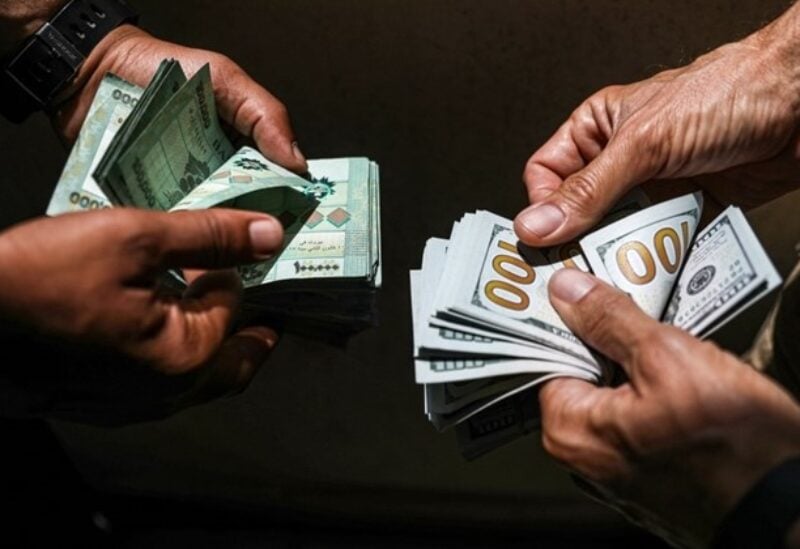 The black dollar on the rise again, as it has exceeded 28 thousand Lebanese pounds.
Today, Friday, the black-market dollar exchange rate reached 28,275 pounds for selling and 28,175 for buying.