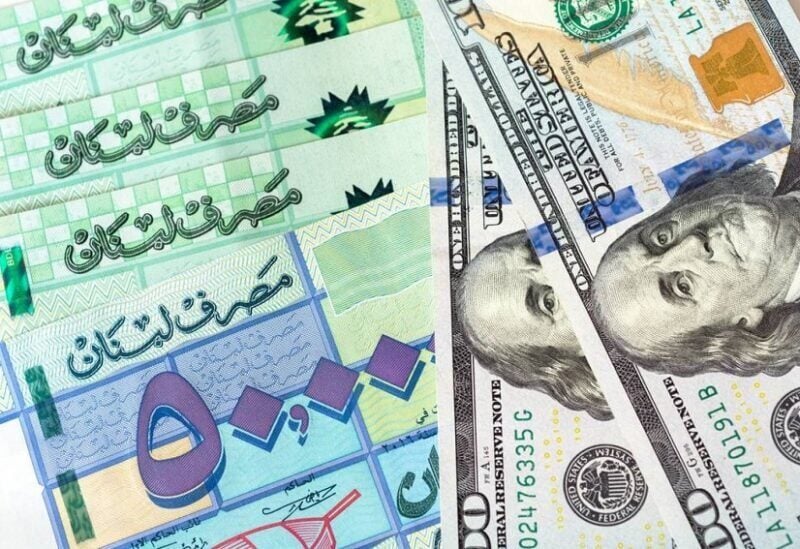 In this context, the economist, Professor Jassem Ajaka, said in an interview via “Sawt Beirut International” that there are several reasons for the continued rise in the exchange rate of the dollar, the first of which is the unstable political situation, as the country is still without a president and under a caretaker government, and therefore no one takes the necessary measures, to address the economic crisis.

As for the second reason for the rise in the exchange rate of the dollar, Ajaka points out that negotiations with the International Monetary Fund have been halted due to the absence of an actual government, and this matter means the absence of reforms whose implementation reflects positively on the economic situation.