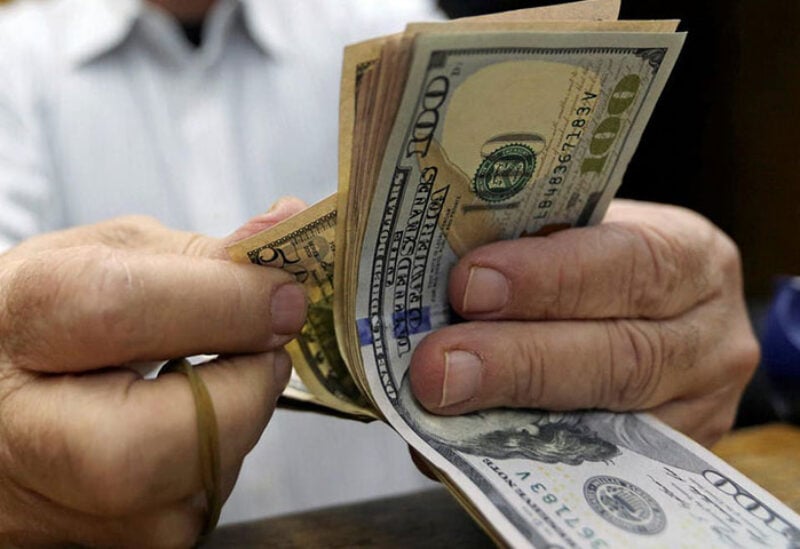 It is noteworthy that in a serious phenomenon that occurred Thursday, August 11, 2022, Bassam Sheikh Hussein objected to the delays and procrastination of the Federal Bank, which refused to release 5,500 dollars from his deposit of 210 thousand dollars, with the aim of paying the cost of his father’s treatment. Note that the young man had repeatedly gone to the bank, and only received $1,000. “After the father’s health condition worsened, Bassam was forced to resort to violence to obtain his rights,” according to what his family sources confirmed. On Thursday morning, August 11th, Bassam went to the bank’s branch in the Hamra area and detained the employees, demanding the full deposit.