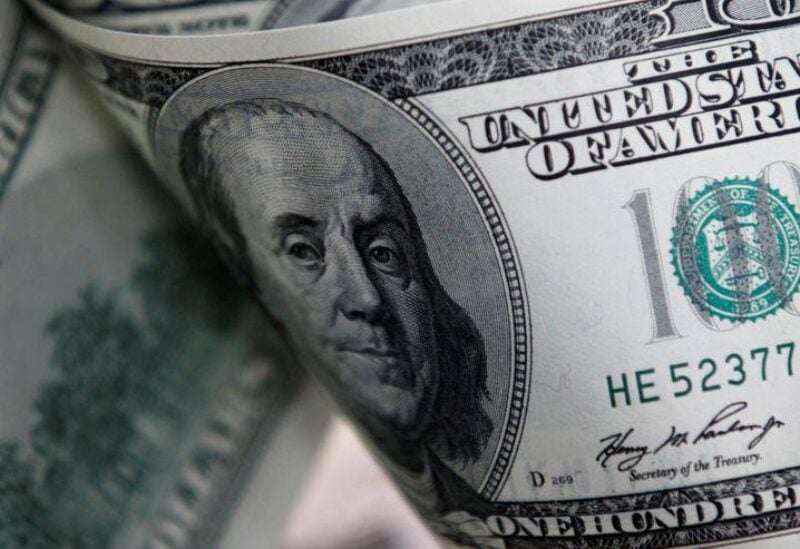 The dollar began a new rise after it fell last week, as Mikati’s attempts to form a new government appeared to have been stalled by a dispute over President Michel Aoun’s proposal for a rotation of four key ministries, as well as the distribution of other portfolios.

The local currency has lost more than 90 percent of its value since late 2019 as the country plunged into its worst financial and economic crisis in modern times, pushing more than half the population below the poverty line.

When withdrawing dollars from small depositors a while back, Lebanese banks fixed a price of 3,850 pounds to the dollar, which is still in effect today.