Black market dollar keeps breaking records… What did it record this morning? 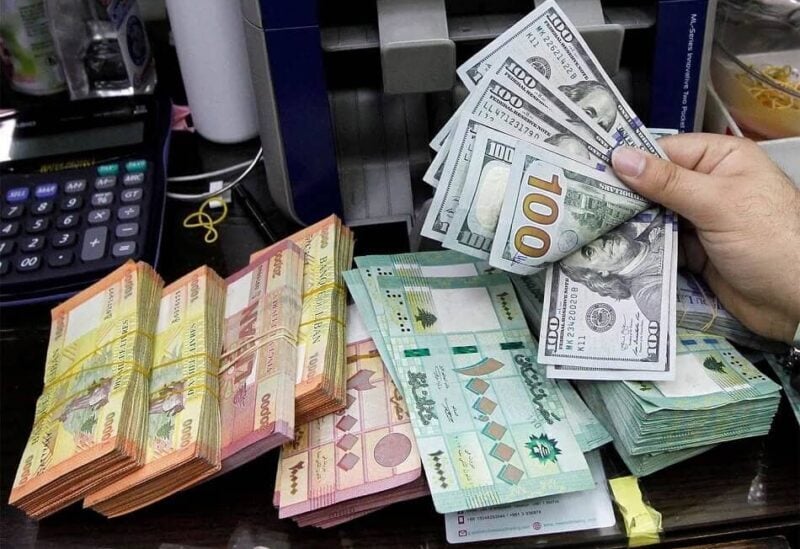 Following the recent information discrepancy between the Central Bank and the Association of Banks regarding the implementation of the Bank of Lebanon’s circular to secure the fresh dollar for depositors, analysts fear a further drop in the Lebanese Pound’s exchange rate, particularly in light of the banks’ poor performance and the state’s unwillingness to implement any reform through establishing a government that receives praise from the Lebanese people and the International Community.

The Central Bank had earlier declared that the exchange rate for selling the dollar would be fixed at 12,000 Lebanese Pounds under what is known as the “Sayrafa Platform,” which involves collaboration with banks and money changers.

In addition to deteriorating security circumstances and the development of thievery and insecurity in the absence of authority, the climb of the dollar exchange rate is being characterized by an increase in food costs and the loss and manipulation of subsidized items from the markets.

The citizens who suffer greatly from the erosion of their purchasing power as a result of widespread poverty and unemployment and the loss of the Lebanese Pound of more than 80% of its value during this crisis, while monopolies play a major role, are paying the price of the high dollar exchange rate and the liquidity crisis, in addition to the political turmoil that has been happening for months and countless other catastrophes.