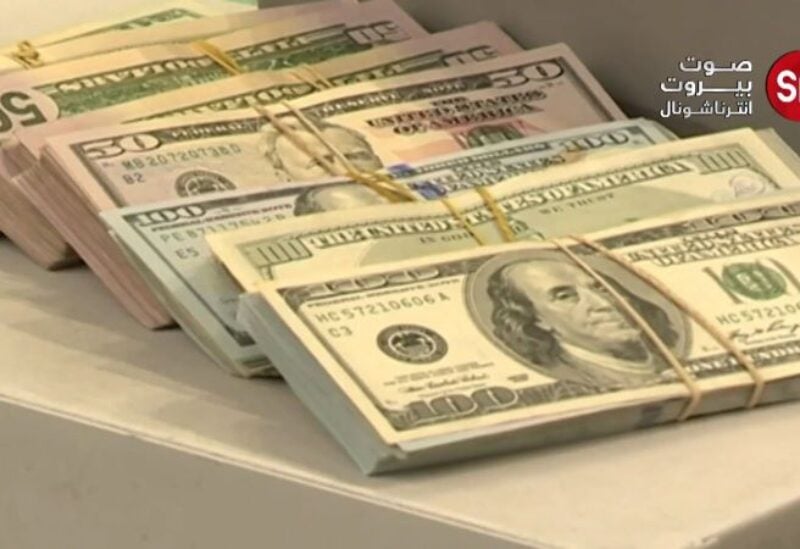 On Sunday morning, the black market dollar recorded a new increase, as it ranged between 30,400 Lebanese pounds for purchase and 30,350 LBP for sale. It is noteworthy that the Central Statistics Administration announced last December that the inflation rate between December 2020 and November 2021 increased by 178%.