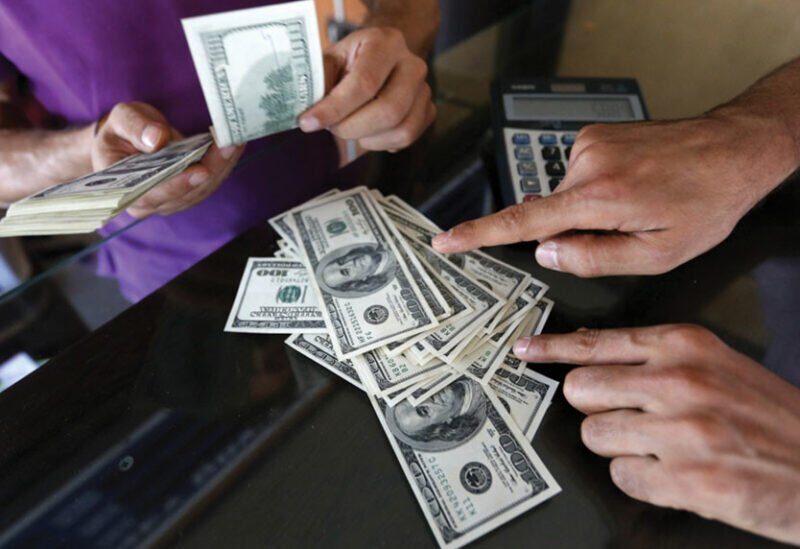 On Tuesday morning, the black-market dollar registered a new hike trading between 27,550 LBP against dollar for sale, and 27,600 LBP for purchase.

The dollar was traded yesterday between 27,050 LBP against dollar for sale and 27,100 for purchase.