Black-market dollar soaring up this evening

This rise coincides with the decision to rationalize fuel subsidies, which reflected on basic foodstuff prices , in light of the government’s failure in finding any practical solutions to the ongoing economic collapse.

On Wednesday, the Lebanese parliament approved cash payments to families under poverty line, at a cost of 556 million dollars annually, which is a prelude to reducing the subsidies of basic commodity program that costs the state six billion dollars.

Aoun at the virtual Conference held in support of the people of Lebanon: Lebanon counts on you, don’t let it down 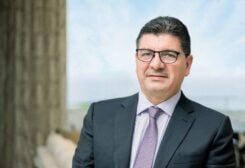