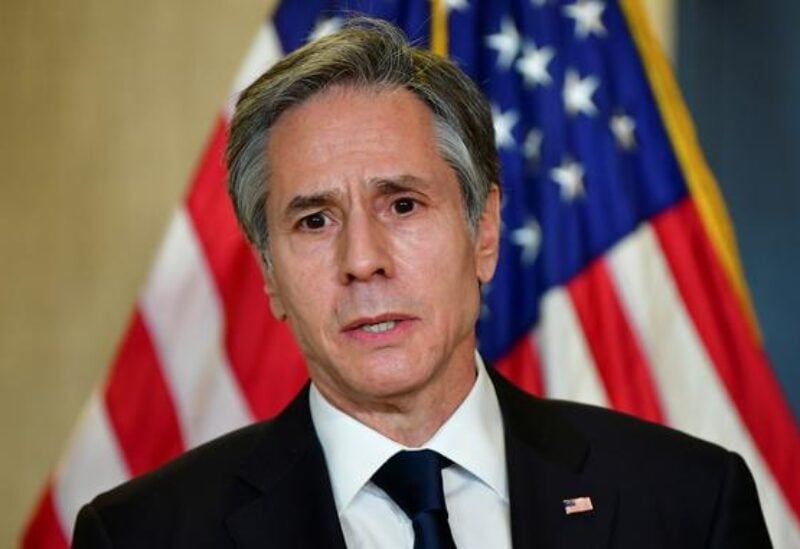 Blinken “emphasized the importance of a strong collaboration with Qatar, and praised the foreign minister for Qatar’s efforts in advancing peace and security in the region,” according to the statement.