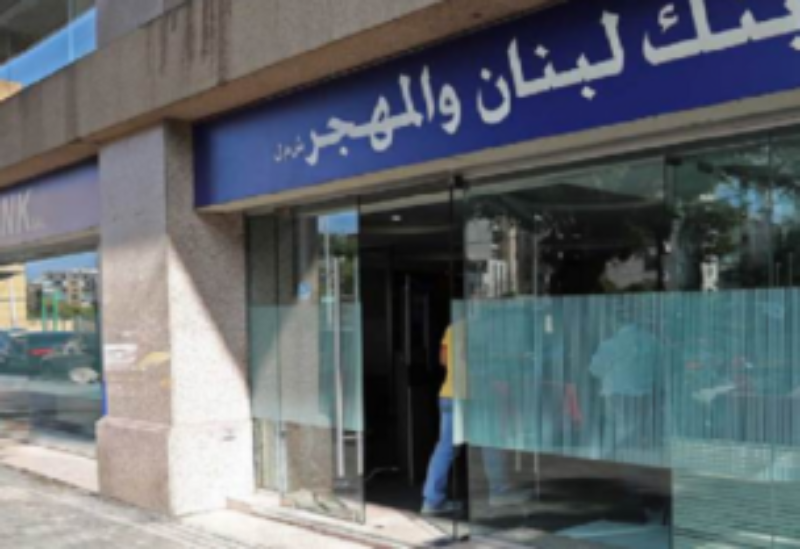 The Chairman and General Manager of BLOM Bank, “Saad Azhari, discussed the stubbornness in the government file.

Azhari said the new government could help solve the Lebanese crisis. The Lebanese banker urged the Lebanese authorities to focus on the main weaknesses in the economy, calling on the government to rely on its assets to boost the reserves of the Central Bank.

When asked about the role of the governor of the Banque du Liban, Riad Salameh, in curbing the deterioration of the Lebanese pound through the platform to be launched, Azhari said that he does not have any details yet, pending the mechanism that will be determined by the Central Bank of Lebanon this week, so that they can help.

He added, “The main problem we are facing is the balance of payments deficit. And this problem will not be solved until we have a new government. I would like to note that we already have an economic plan and an IMF program. ”

Lebanon defaulted on an international debt of $ 30 billion a year ago, and has been living since the massive explosion in the Beirut port last August, with a caretaker government headed by the outgoing Prime Minister Hassan Diab.

As a result, the economy collapsed, while a faltering currency peg led to hyperinflation. The International Monetary Fund estimates that the gross domestic product contracted by 25 percent in 2020. According to estimates, the central bank has 16 billion dollars of foreign exchange reserves, a decrease of 14 billion dollars since the beginning of 2020.

Regarding the possibility of Hariri being able to form a new government, and the extent of its ability to come up with a joint plan with banks, Azhari said, “The transformation is possible if a technocratic government deals with a serious economic plan to fill the deficit in Lebanon’s budget and the balance of payments. It will take time, maybe three to five years, but we can get out of the problem. ”

Azhari stressed that depositors will not have access to their dollar accounts, unless the central bank is able to achieve a balance of payments surplus, to ensure that its foreign exchange reserves are strengthened.

And while Lebanese banks have imposed for more than a year, effective capital controls on deposit withdrawals, which restricted depositors’ access to their money, and forced them to withdraw dollars in local currency at unfavorable rates. Azhari blamed politicians for failing to formalize those restrictions and restore confidence in the economy. In response to accusations that Lebanese banks allowed billions of dollars to be transferred abroad at the start of the crisis in 2019, Azhari said that BLOM Bank allowed such operations for humanitarian reasons only. And he added, “We certainly did not accept transfer requests from the bank’s owners, members of management, or even politicians to get their money out of Lebanon, although we were threatened by them!”