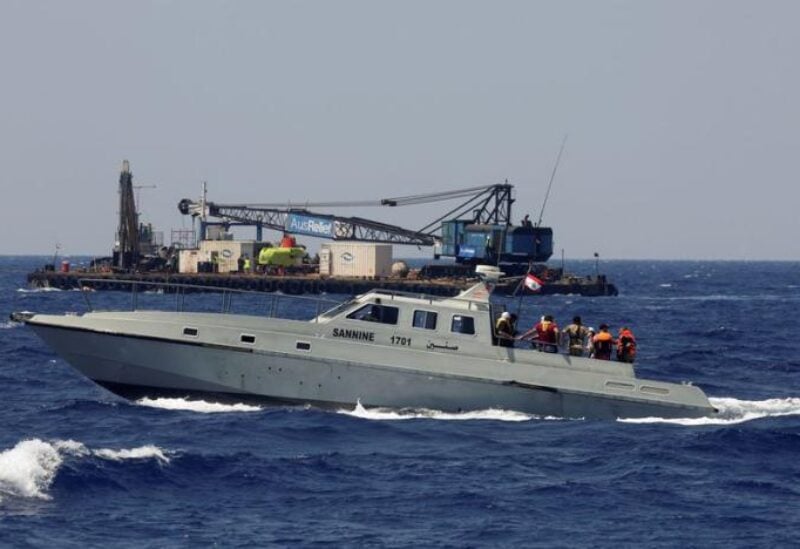 The Army Command said Saturday via its Twitter account that it has thwarted a boat attempting to smuggle people by sea off the Selaata area, in North Lebanon.