Bodies of 3 Lebanese Sisters Wash Up in Syria 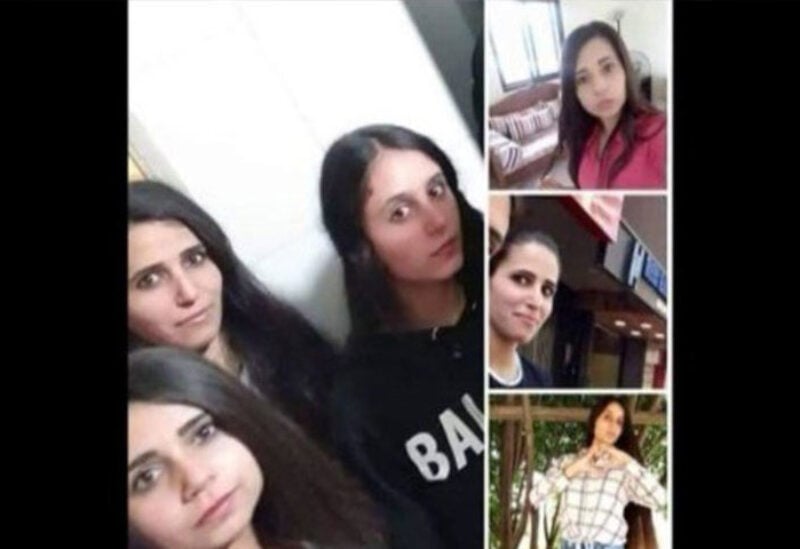 Three Lebanese sisters missed have washed up in Syria

A Lebanese security official said on Sunday that the bodies of three sisters missing in Lebanon have washed up on a Syrian beach and a probe is underway to determine how they drowned, .

The sisters went missing from a village in northern Lebanon on Monday, said the official, adding that Syrian authorities found their bodies on Friday.

Their bodies had likely been transported by the current north into Syrian waters, he added.

State news agency SANA said the Lebanese Foreign Ministry had reached out to authorities in Damascus “to verify their identity”.

The Syrian Interior Ministry said Saturday it had found “three young women appearing to be in their twenties or thirties” washed up on a beach in the coastal port city of Tartus.

A forensic examination determined they had drowned three days earlier, the ministry said.

But it was not immediately clear how they ended up in the sea, AFP quoted a Lebanese official as saying.

The family of the sisters was being interrogated in Lebanon as part of a probe into their deaths, with possible explanations including attempted migration or “suicide”, a security source said.

In recent months, dozens of Lebanese have boarded unsafe dinghies in a bid to flee rising poverty in Lebanon by sea, several not surviving the journey.