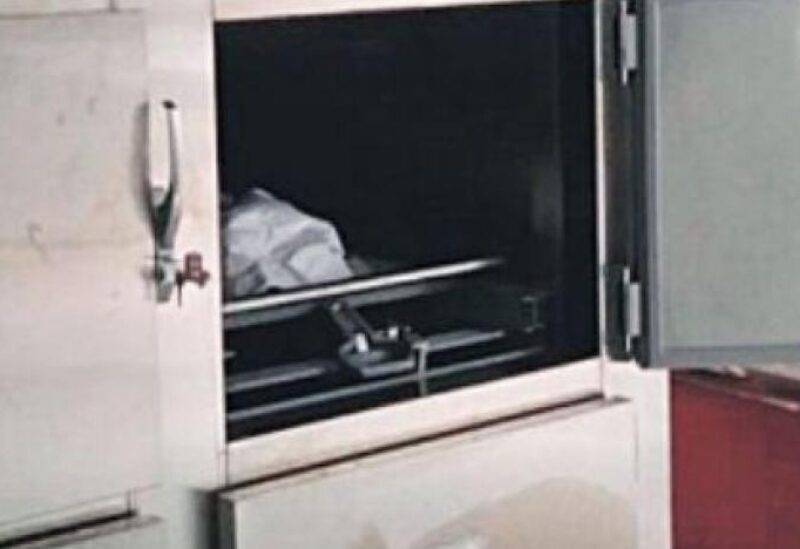 Lebanon’s Civil Defense fire brigades have found the body of a Lebanese citizen while they were trying to extinguish a fire that broke out inside his apartment in the Kesserwan town of Faytroun, the National News Agency reported on Tuesday.

The body of the 66-year-old man, identified only by his initials as Y.N., was inspected by the forensic doctor and the security forces which rushed to the scene.