Body of Hady Hokayem who went missing for 38 days located 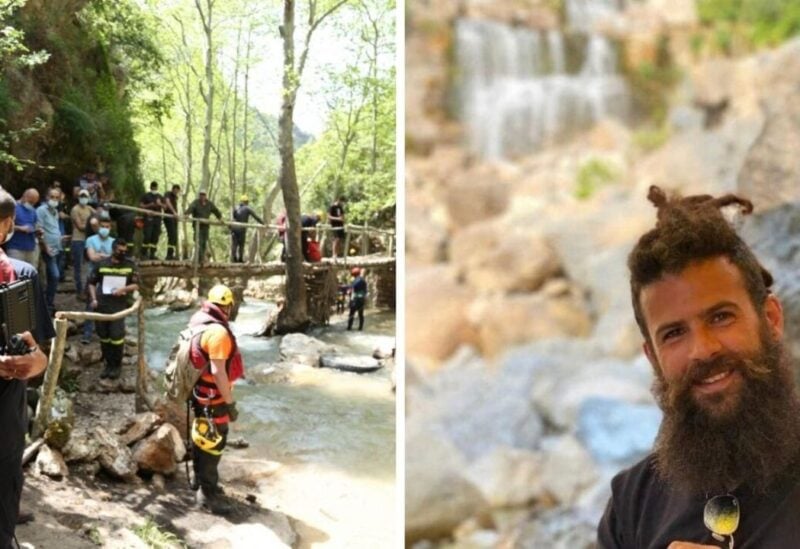 Lebanon’s Civil Defense Maritime Rescue Unit has located the body of young man Hady Hokayem who had been missing for 38 days in Bet Chleila, local media reported on Saturday.

Work is underway to pull him from the river pending the arrival of forensic experts.

On the morning of Wednesday, April 14th, Hady Hokayem went missing near a popular hiking trail in Beit Chlela and there were absolutely no trace of him.

Search parties have looked in an out of the river where a witness said he saw Hady go into the water. However, search teams did not find a single lead.

“It just doesn’t make sense. I’m still praying for his safe return,” someone wrote in a Facebook group that was created by Hady’s cousin to follow up on his disappearance.

On May 17, the Civil Defense Maritime Rescue Unit found the body of a Syrian child who had gone unaccounted for in the Serjbel river in Chouf area along with a little girl – his cousin – whose body was pulled from the river earlier, the National News Agency reported.

On May 13, the body of 15-year-old Noura Hatoum was found, days after a search operation was launched to find the missing girl.

Members of the above-mentioned unit and the Lebanese Commando Regiment found Hatoum’s body and retrieved it after she fell into the Ibrahim River during a hiking trip with her friends.