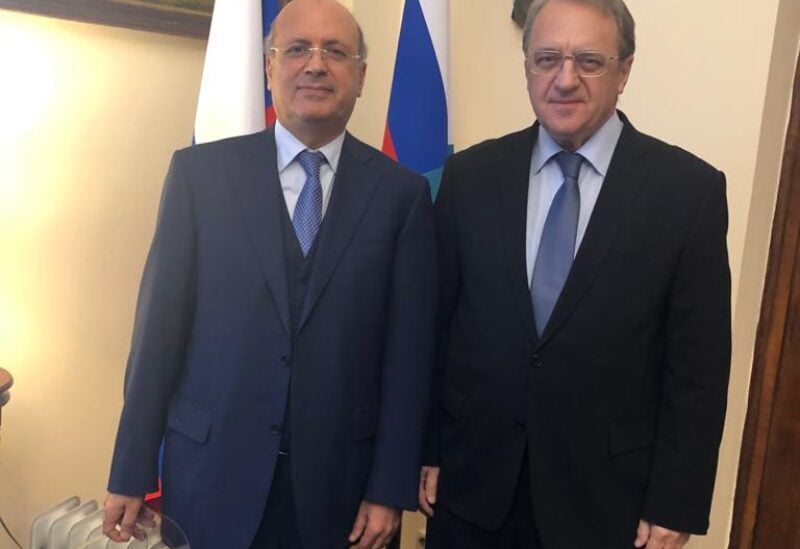 The media office of PM-designate Saad Hariri announced, quoting a statement issued by the Russian Ministry of Foreign Affairs, that “the Special Representative of the President of the Russian Federation in the Middle East and African countries, Russian Deputy Foreign Minister, Mikhail Bogdanov, received today (Wednesday) the Special Representative of the PM-designate and Head of the Future Movement Saad Hariri, George Shaaban. During the meeting, there was an in-depth exchange of views on the situation in the Middle East, with a focus on the situation in Lebanon. In this context, the discussion mainly dealt with the task of forming a government of technocrats headed by Saad Hariri, capable of solving the pressing and acute economic and social problems facing Lebanon.”

“The Russian side affirmed its steadfast principled position in support of Lebanon’s sovereignty, independence and territorial integrity, as well as its upholding the stability of friendly Lebanon,” the statement added.