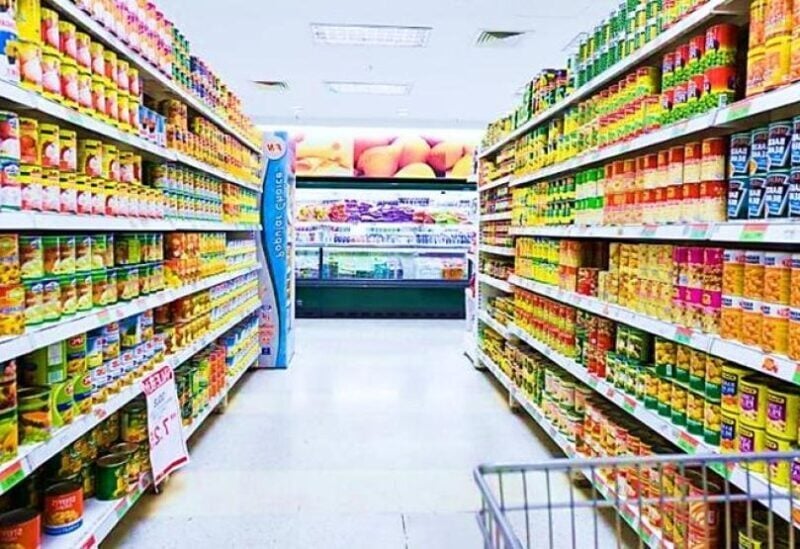 The Syndicate of Food Importers, headed by Hani Bohsali, called on the “political authority to work on finding effective solutions that secure the sustainability of the government’s work and its productivity.”

The union said in a statement: “Based on our national responsibility, we raise our voice and warn of a major deterioration in food security for the Lebanese, as a result of several factors, perhaps the most prominent of which is a collapse in the exchange rate of the lira against the dollar in the event that the situation continues and the crises worsen, which means that a significant percentage of the Lebanese won’t be able to buy their food needs.”

The Syndicate warned of “the existence of an actual threat to the food security of the Lebanese after the wave of hikes recorded by the dollar exchange rate, as well as the failure of the Lebanese state to fulfill its duties in terms of securing a social and living protection through the issuance of the financing card, which is still being received.”

The union urgently demanded “the necessity of issuing the financing card, because it is the only thing that is able to provide the basic food needs quickly to the majority of the Lebanese, especially after the lifting of subsidies on foodstuffs initially, and consequently on fuels and most medicines.”

The union concluded its statement by “an appeal to the political forces to give priority to the national interest, and to give all the effort and time to save Lebanon, which needs the return of the Council of Ministers to convene to take the required steps and approve reforms and agree with the International Monetary Fund.”