Bohsali: Lebanon is not at risk of famine 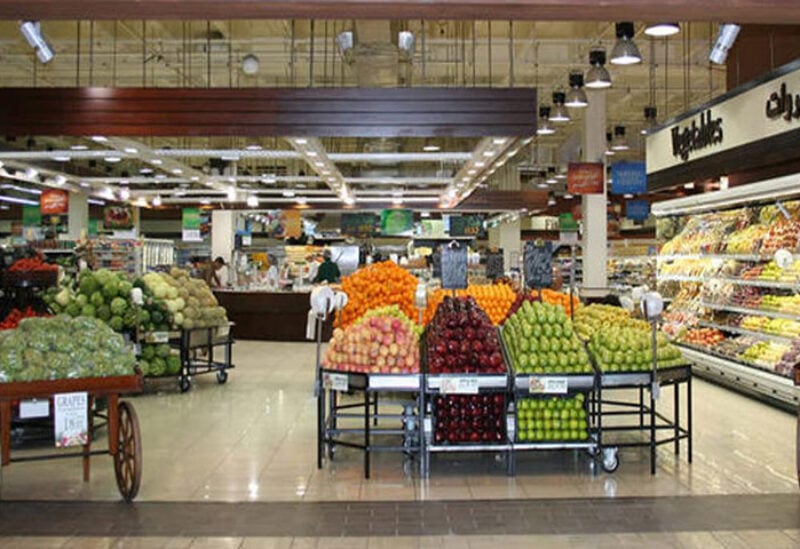 The Head of the Syndicate of Food Importers in Lebanon Hani Bohsali, said today that “the global price of oil has increased by more than 40 percent, which means that even if it is subsidized its price will increase and it will become more expensive.

Bohsali told Al-Markaziyah that the surge in the price of other commodities in the same percentage means that something is wrong. The disparity in prices is due to the confusion happening in the market. For instance, some supermarkets raised their prices according to the exchange rate, while others did not change the prices until they sell the whole stock.

Bohsali added that it is unfortunate to see such differences in prices, because the dollar on the black market was high last month, but constant.

Regarding the party authorized to set prices, Bohsali said that “the matter is related to several factors, small shops or minimarkets set the prices discretely, but major supermarkets agree with the Ministry of Economy and Trade to adhere to the prices specified by the suppliers.” He added that supermarkets have thousands of items and its prices cannot be easily changed. Bohsali said: “We have to take into consideration the chaos and confusion in the market, as well as the fluctuations in the exchange rate of the dollar against the lira. As long as the mess continues, the market will witness reasonable increase in prices.”

Bohsali pointed out that “the Ministry of Economy cannot monitor 20,000 points of sale, but the traders cannot raise prices proportionately, as the competition principle prevents them. However, all this takes us away from the basic problem of unstable conditions and the absence of official solutions to the crisis.”

“There is no doubt that all the concerned parties from merchants and retailers bear responsibility. However, everything happening results from political confusion and economic chaos,” Bohsali said.

Regarding the daily scandals related to subsidized goods, he commented, “We have warned previously that the support mechanism is incorrect and have a lot of loopholes, and we have reached to what we have warned, and smuggling is ongoing. We only have the authority to alert the.”

As for the available stock in warehouses, Bohsali assured that “The exceptional situation we are going through along with the total lockdown has affected the supply chain negatively.” He added that there is definitely shortage in some items as traders stopped importing it, due to the drop in demand and consumption, but we will not witness famine.