Bou Assi: ” We will be the spearhead in the 4th of August explosion file.” 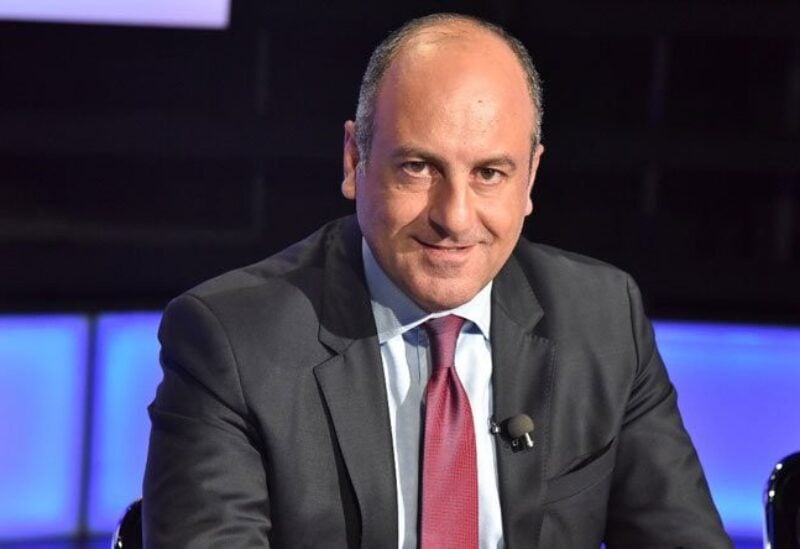 Member of the “Strong Republic” bloc, Representative Pierre Bou Assi, stressed that “relations between the Lebanese forces and the Kingdom of Saudi Arabia are characterized by trust and respect between the two parties, and it has nothing to do with luck,” noting that the aim of “re-export hope conference” in Maarab,  is to find a vision for an exit from the crisis, because “ we are talking about 50 million dollars’ worth of exports each year, and what is worse is that many Arab countries have followed Saudi Arabia’s  decision, in preventing exports from Lebanon.”

He pointed out, during an interview with Free Lebanon Radio, that the Kingdom insists on preserving Lebanon’s interests, but at the same time, it has to protect its interests, as it sees itself in confrontation with Hezbollah, while the “official Lebanon” is attacking it. He also talked about Saudi tourism and deposits in Lebanon and wondered what benefit do we reap from breaking the relations with Saudi Arabia?

He believed that “Lebanon’s biggest problem is with Hezbollah, and the Lebanese political class that surrendered itself to the party, and Saudi Arabia said it publicly, it is difficult to deal with a country that has no political decision.”

About Prime Minister Saad Hariri’s apology for not forming a government, he said: “We did not consider that the ruling majority would produce a government of reforms and specialists, as requested by French President Emmanuel Macron, pointing out that Hezbollah will not abandon Hariri because it will be afraid of isolation.

Bou Assi added that “the experience of Hassan Diab’s government is the most unsuccessful in Lebanon’s history.”

On the issue of lifting immunities in the 4th of August explosion case, he said: “We will not accept reaching what is worse, the aim of immunity is to give the representative freedom regarding his political stances, and not to cover his negligence. We are continuing with the explosion file until the end because it embodies all the problems in Lebanon, and we will be the spearhead in this file.”