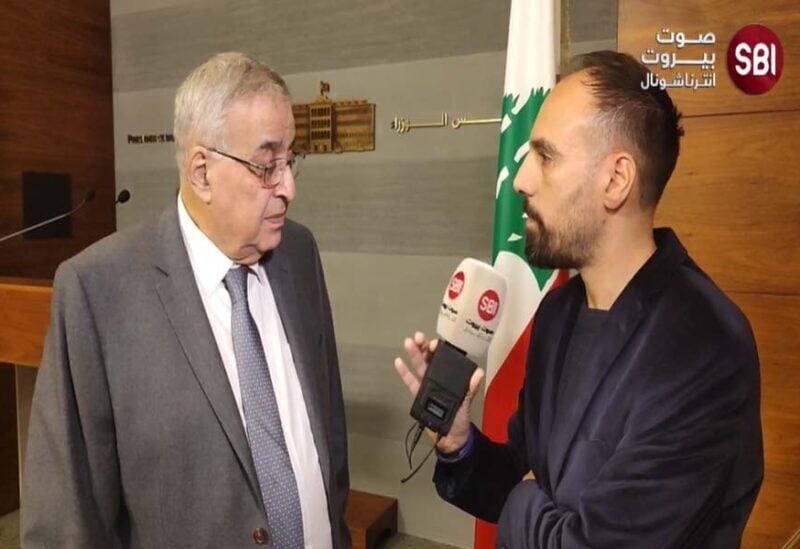 He indicated that he did not hear any “echoes” from any Arab or Gulf country about the Kuwaiti initiative, pointing out that at the meeting of the Council of Arab Ministers, some ministers supported and blessed this initiative.

Bou Habib announced that “we agree with the State of Kuwait on this paper, stressing that every decision takes its time, and we need time to implement it. He added that there is no specific time for Kuwait’s response to this initiative, concluding “I am very optimistic.”