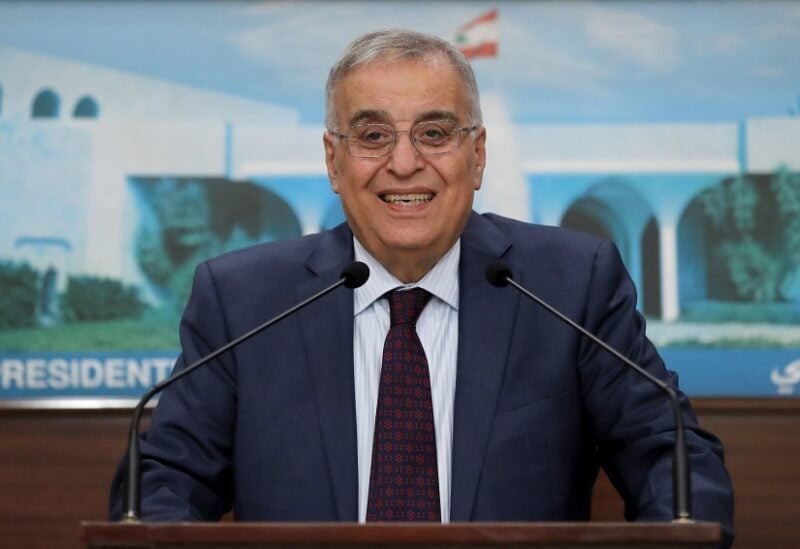 Caretaker Foreign Minister Abdullah Bou Habib concluded his visit to New York, where he participated in the 77th session of the United Nations General Assembly in New York, with a series of activities, including a meeting with US Assistant Secretary of State for the Near East Barbara Leaf.

The pair reportedly discussed the challenges of the next stage, the support of the Lebanese army, the crisis of the Syrian refugees to Lebanon, and importing energy.

Bou Habib also participated in a dialogue session organized by the Council on Foreign Relations in New York, in which he tackled Lebanon’s new approach to the refugee crisis, the file of maritime border demarcation, the financial and economic challenges in Lebanon, the Lebanese-Western relations and the Ukrainian war.

He also met with the UN Special Envoy for Syria Geir Pedersen, where he was briefed on the situation in Syria.