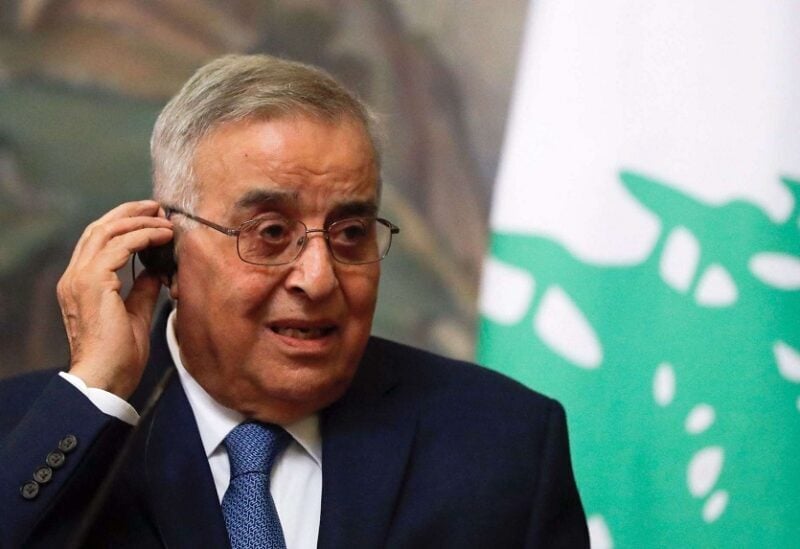 Talks centered on bilateral relations between both countries, the support provided by Turkey to Lebanon at the level of the economy and food supplies, the repercussions of the Ukrainian crisis on Europe and the Middle East, and the results of Turkish mediation to stop the deterioration of the situation between Ukraine and Russia.

Bou Habib thanked his Turkish counterpart for the invitation to participate in the forum and for the warm hospitality and welcome, while the Turkish Minister, in turn, promised to accept his Lebanese counterpart’s invitation to visit Lebanon soon, in order to pursue discussions over various bilateral projects and programs.

Minister Bou Habib also met with the European Union’s High Representative for Foreign Policy and Security Affairs, Josep Borrell, where both men discussed the repercussions of the Ukrainian crisis on Lebanon, especially at the level of food and energy security. In this context, the European official promised to seriously discuss providing immediate and emergency aid to Lebanon.

Negotiations with the International Monetary Fund and the need to reach an agreement before the parliamentary elections so that Lebanon can benefit from the financial aid package allocated to it by the European Union also featured high during their talks.

On another note, Bou Habib and Borrell tackled the serious and escalating repercussions that Lebanon continues to suffer as a result of the presence of more than a million and a half Syrian refugees on its lands and the consequent harm to the Lebanese communities hosting these displaced, in light of the insufficient assistance by the international community.