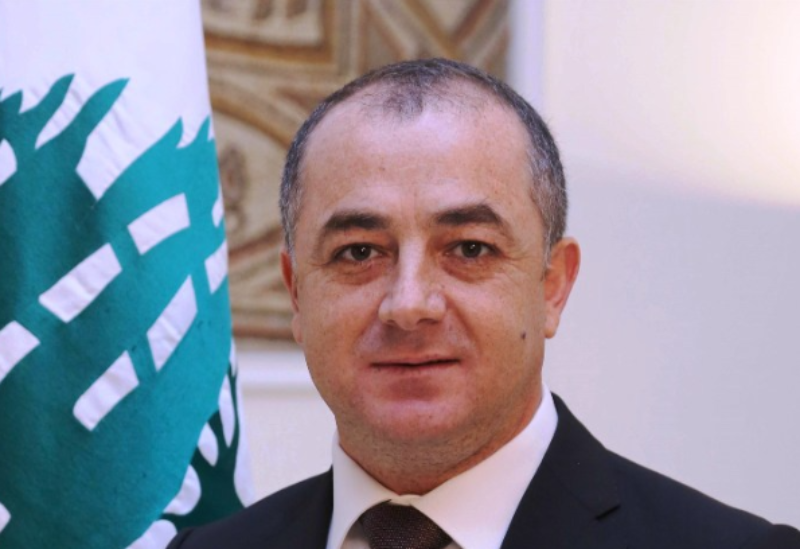 Deputy Speaker of the House of Representatives, Elias Bou Saab, told Reuters that Lebanon had received the final draft of the US-brokered agreement to demarcate the maritime border with Israel that meets all Lebanon’s requirements and could soon lead to a “historic agreement.”

“If all goes well, the efforts of Amos Hochstein could lead to a historic agreement,” Bou Saab added, minutes after receiving the final draft.

He was referring to the US mediator Hochstein, who has been engaged in shuttle diplomacy for months between the two countries, trying to reach an agreement to demarcate the common maritime border.

Despite the agreement’s limited scope, it would ease security and economic concerns in both countries, two adversaries with a long history of conflict.

The agreement would resolve a regional dispute in the eastern Mediterranean, in an area where Lebanon aims to explore for natural gas, and near waters where Israel has found quantities suitable for commercial use.

The heavily armed Hezbollah has threatened to use force against Israel if it embarks on gas exploration near the disputed area before Lebanon is allowed to do so in its maritime areas.

“We received minutes before the final draft,” Bou Saab said. “Lebanon felt that it took into account all the requirements of Lebanon, and we believe that the other side should feel the same.”

Meanwhile, the official Israeli view of the latest draft of the agreement is not yet clear.