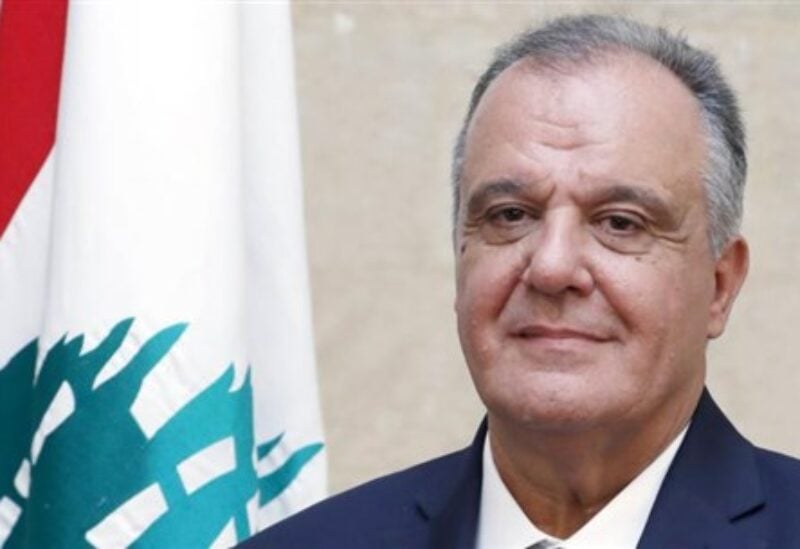 Minister of Industry, MP George Bouchikian, affirmed that “history repeats itself in the presidential file,” noting that Speaker Berri called for dialogue, but the blocs rejected the invitation.

The minister, whose words came during an interview with the “Liqa’ al-Ahad” program on the “Voice of All Lebanon” radio station, believed that Lebanese officials should “conduct a dialogue with all parties and define our priorities and how to do that.”

“We must protect ourselves in order to get out of these crises in which we live,” the minister added.

Finally, he ruled out electing a president, saying, “I do not see a president this year.”