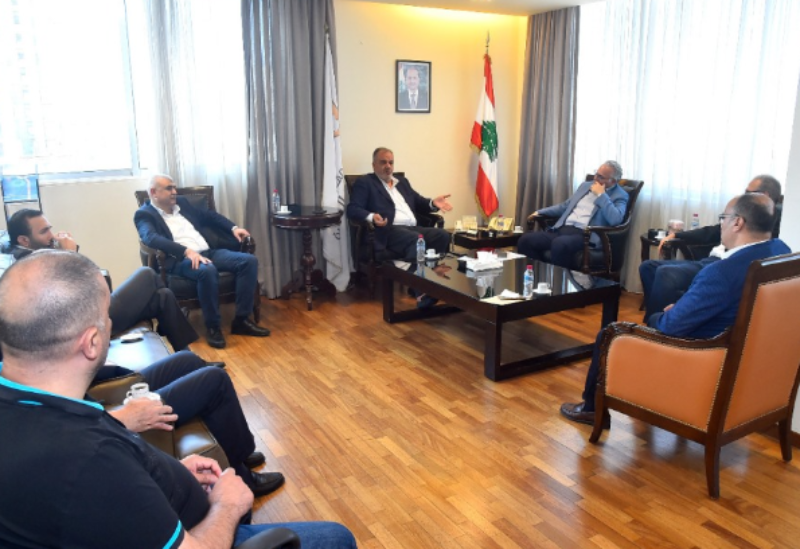 George Boujikian, the caretaker minister of industry, announced on Wednesday that he and Raymond El Khoury, the general director of customs, had reached an agreement “to put up a framework to expedite the import and export of primary and raw commodities.”

Addressing a delegation representing the Syndicate of Food Industry owners, Boujikian stressed his solidarity with the public sector’s employees and the pressing need to grant them their full rights, without negatively affecting the activity of public utilities.