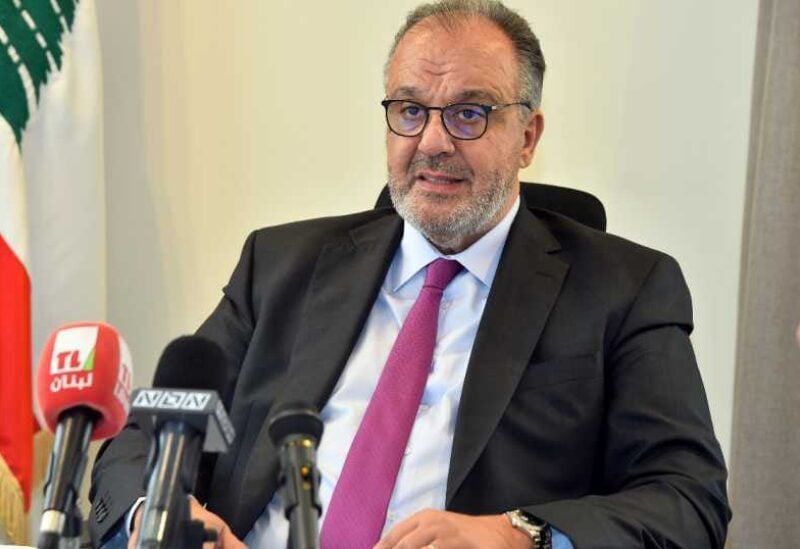 Caretaker Minister of Industry, George Boujikian, on Tuesday welcomed Caretaker Minister of Information, Ziad Al-Makary, with whom he discussed the best means to boost cooperation between the two ministries, especially in terms of the public and private media’s role in promoting and marketing the concept of a productive economy and giving it priority.

The pair also saw eye-to-eye on the need to promote the national industry in articles and investigative reports “as a product that enjoys the required specifications and standards to compete in foreign markets.”

Boujikian separately welcomed a delegation representing the Syndicate of Pharmaceutical Manufactory Owners, headed by Captain Dr. Carol Abi Karam, with whom he followed up on matters related to the local production of medicines and the means to help the local pharmaceutical industry to continue, advance, and expand.

The Minister of Industry affirmed that he was “very proud of the advanced pharmaceutical industry in Lebanon, which now provides more than 60% of the local market’s need, let alone exports locally manufactured medicines abroad.”

For its part, the delegation demanded the implementation of Law No. 287, which guarantees priority for medicines made in Lebanon.

The meeting also stressed the importance of reopening some Arab markets to Lebanese products, especially the Kingdom of Saudi Arabia. 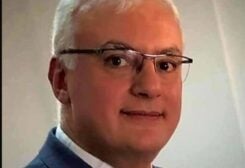