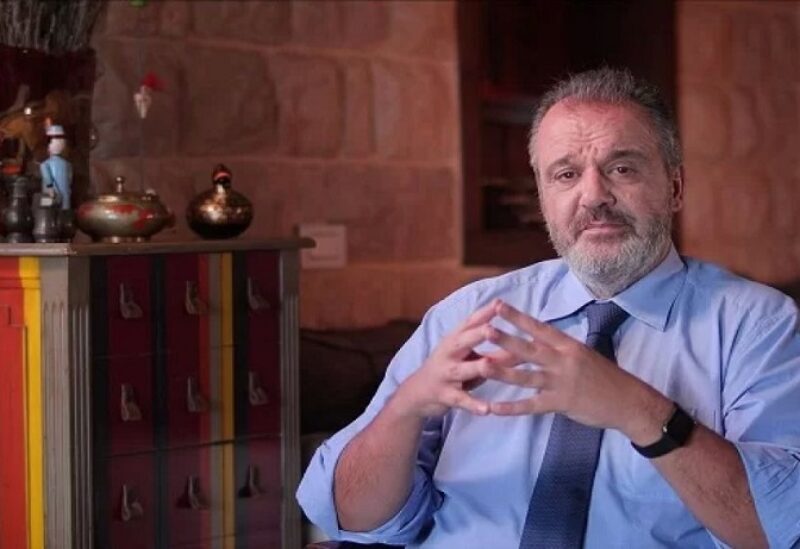 Caretaker Minister of Industry, George Boujikian, continued his Paris visit, where he toured the French incubator of technology, research works, and emerging companies, “Station F”, which is considered the largest in Europe in terms of size and importance.

Boujikian was briefed on Station F’s systems and the potential partnership between the public and private sectors in the process of developing and activating them.

Boujikian expressed his admiration, explaining to the French that the government supported research and development R&D by reducing taxes in a bid to encourage industrial businessmen and company owners to employ in this main field of expansion and increase the volume of businesses.

He also stressed that universities and private scientific institutions were continuing to establish business incubators that serve industrial development, calling on the concerned Lebanese authorities to benefit from the services, experiences, and expertise of the French side in this field.