Boushekian meets with Head of Economic Department at French Embassy 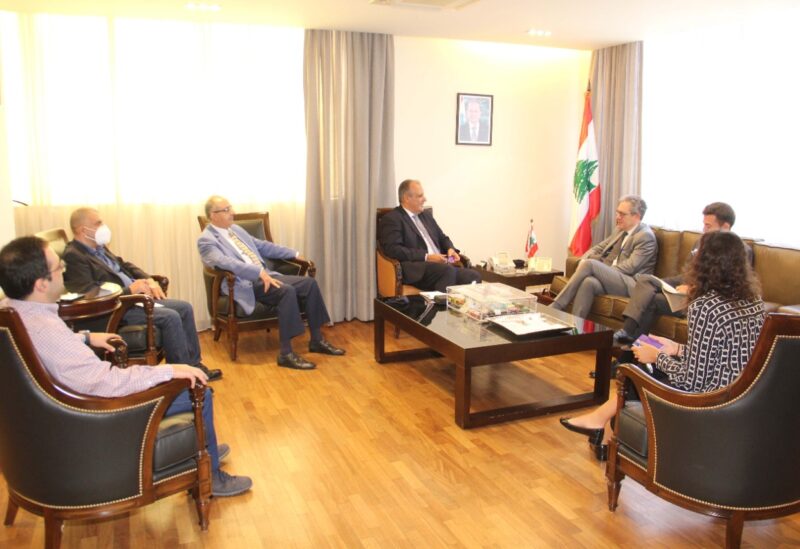 “There are positive indicators for the next phase with the launch of the government’s work in total transparency, in light of the support of the international community, especially France,” Minister of Industry George Boushekian said during a meeting with François de Recolvis, Head of the Economic Department at the French Embassy in Lebanon.

“The administration is taking deliberate and intelligent actions,” he said, adding, “We are running a marathon against the clock, so we don’t have the luxury of wasting time at all.”

“I have full confidence in the support and assistance of France, which has never given up or retreated from standing by the Lebanese in the darkest of circumstances, which alleviated the suffering and created reassurance for the Lebanese people,” the minister added.

He finally expressed his aspiration to “strengthen cooperation between France and Lebanon, especially with the Ministry of Industry.” 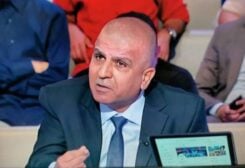 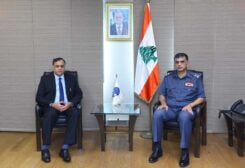 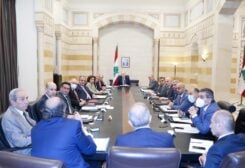 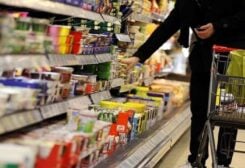 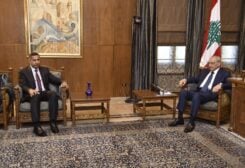