Brigadier-General Khalil Helou to SBI: “Hezbollah” is the reason for isolating Lebanon from its Arab neighbors 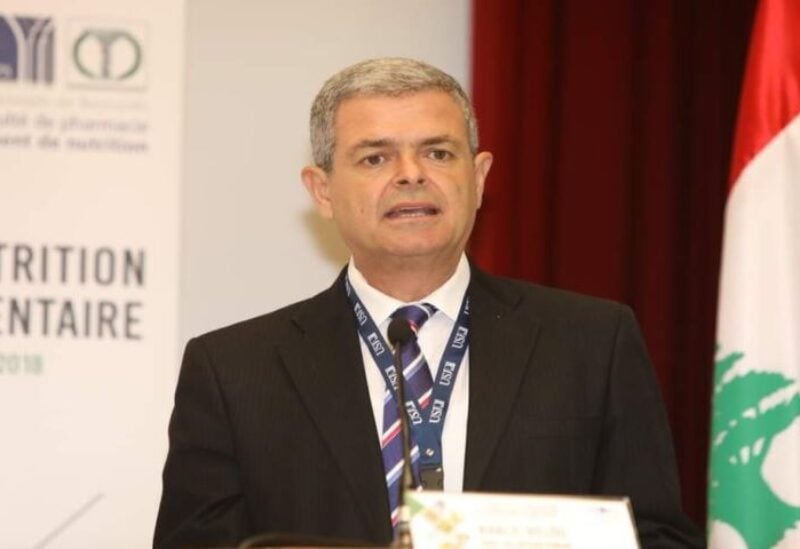 The tragic scenes that Lebanon is experiencing, including poverty, unemployment, hunger and civil war scenarios, are mainly caused by Iran, which puts Lebanon at a critical juncture between the choice of state and law or the militias and law of the jungle.

“The terrorist Hezbollah has put us on stake, and the Lebanese people are on the verge of revolting against Iranian hegemony or catching up on their livelihood. Either you live or you perish,” retired Brigadier General Khalil Helou said to Sawt Beirut International (SBI). He added: “The presence of an armed militia that takes its decisions solely does not build a nation.”

Helou stressed that “Hassan Nasrallah’s allegations and Hezbollah’s brazen behavior threaten the Lebanese society,” noting that “the Arab and international neutralization of Lebanon is caused by a terrorist organization with a global reach that pushed the Arab Gulf and the international community to isolate it completely.”

Helou also addressed the issue of economic extinction, explaining that Hezbollah’s maneuvers with the Zionist enemy inside and outside Lebanon have kept investors away from Lebanon and deteriorated the economy as if it was separating Lebanon from the global economy and instead connected it to what is called Hezbollah’s parallel economy, which is led by Iran.

Helou concluded by saying, “Lebanon has always been a country of coexistence, openness, and different sects, but today it is governed by a party that owns weapons, missiles and non-national roles, a party that knows no conference, elections, or democracy, a party that has not heard or thought of a popular referendum, a party that thinks only of its “Islamic” republic.