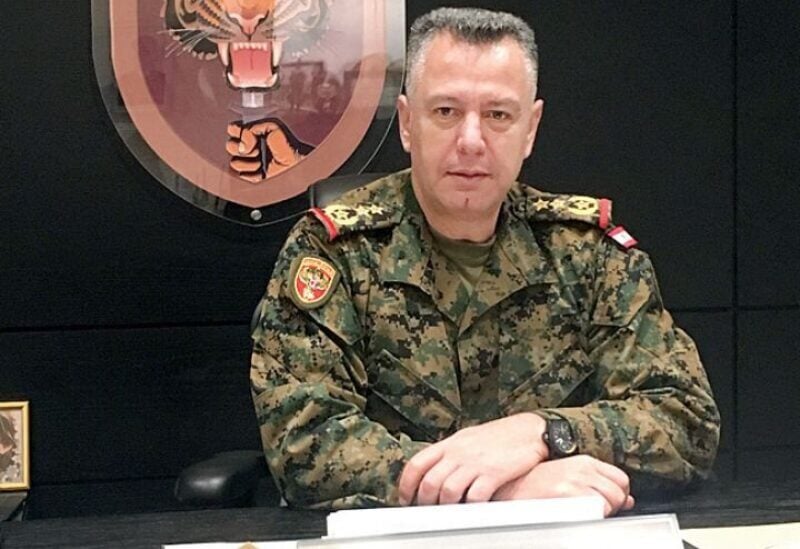 Army commander of the South Litani Sector, Brigadier General Maroun Qbayati along with senior army officers, inspected the rockets launched location in the Al-Qulaylah area, south of Tyre, and monitored on the ground about the process of dismantling the platforms, and the unfired missile, which was transferred to somewhere else, while army units were deployed in the vicinity, conducting a field survey of the area, preventing anyone from approaching it, while the army personnel patrolled along the coast between Ras al-Ain and the al-Qulaylah plain, south of Tyre, and set up temporary  and fixed barriers, checking cars and identification papers.