Britain advises against all but essential travel to Lebanon 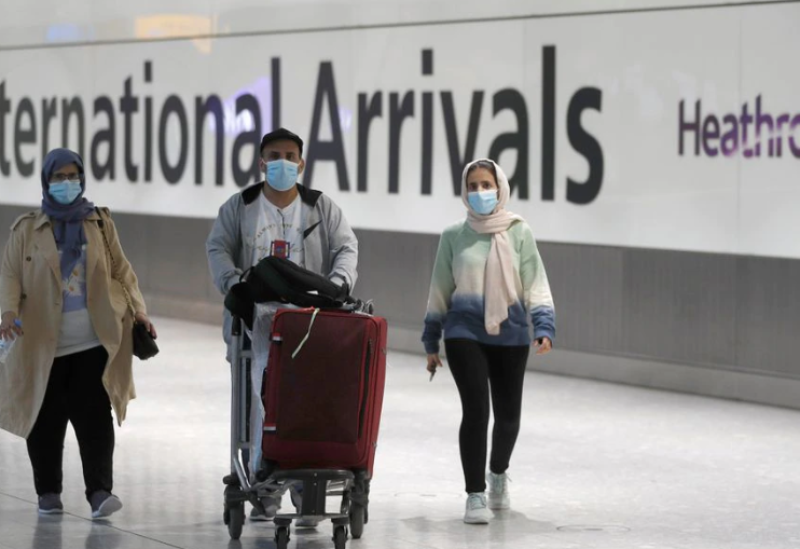 Britain on Tuesday advised against all but essential travel to Lebanon due to ongoing instability, a fresh blow to the country in the middle of a financial and economic meltdown.

The World Bank has said Lebanon is enduring one of the deepest depressions of modern history, compounded by the COVID-19 pandemic and a massive explosion at Beirut’s port that destroyed large parts of the city.

The government’s website shows it advises against all travel to Palestinian refugee camps, areas within 5km of the border with Syria and the Hermel Area.

Tourism, historically a major component of Lebanon’s economy, has dramatically declined since late 2019.

Lebanon’s tourism minister recently unveiled a new slogan to attract travellers into the country, aiming to portray the precarity of life there as a point of pride. The phrase roughly translates as “I love you in your madness”.