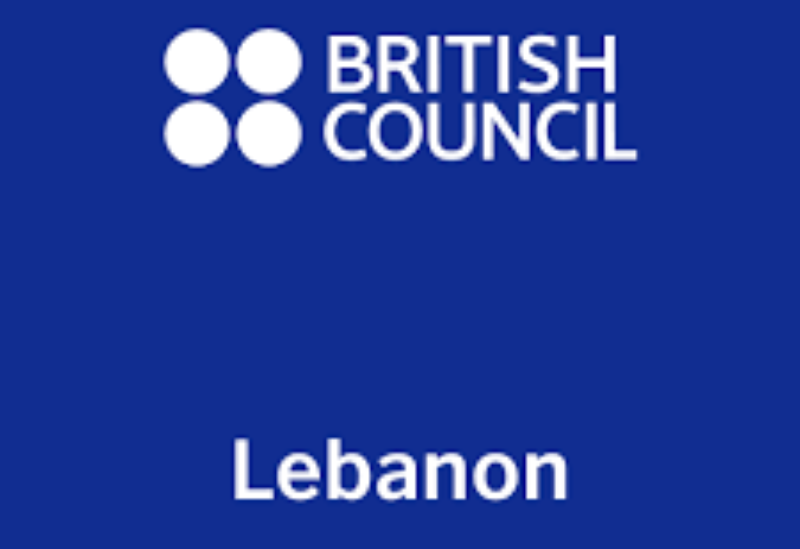 In the run-up to the COP26 meeting in November, the British Council has announced the beginning of a new worldwide campaign to solve the climate emergency.

The Climate Connection initiative will bring people from all around the world together to share their thoughts and perspectives on climate change, as well as to look for answers through education, art, and science. It will host global dialogues, art and scientific exhibitions, university scholarships, funding, research, and training opportunities, among other things.

A British Council survey of almost 40,000 young people aged 18-34 across 36 countries, including the G20 countries, found that climate change is perceived by them to be the most important issue facing the world today.

The Climate Connection, which launches in the week leading to World Environment Day on 5 June and runs until the COP26 summit in November, includes the following initiatives:

” 17 Creative Commissions bringing together people from the UK and 28 countries to explore climate change through art, science and digital technology. These creative projects address issues such as climate migration, plastic pollution, costal erosion, deforestation, biodiversity, landscape, air pollution, wildfire and melting glaciers. Interestingly, a Lebanese artist is taking part in one of the above mentioned commissions.

” Green Careers, supporting young people to build successful careers that help the planet, through advice on education opportunities and routes into green jobs.
” On 3 June the British Council will host The Climate Connection: Conversation for Change, a free online event exploring the climate emergency. Speakers include COP26 president, Alok Sharma, and author and activist, Neil Gaiman.

Kate Ewart-Biggs, British Council Interim Chief Executive, said: “The British Council is proud to support COP26’s aims to unite people around the world to tackle climate change. Through our Climate Connection campaign, we will draw on our expertise in education, the arts, and cultural exchange, to support people everywhere to find innovative solutions to the biggest global emergency we face.”

The British Council Country Director in Lebanon, David Knox, said: “I am delighted that we have been able to play a role in raising awareness of the urgent need for climate action among young people in Lebanon and I am happy to see that in spite of all the other challenges that they face, young people here are taking action in their communities with our support and with our partner’s DPNA.

The British Council in Lebanon has initiated projects throughout the last year bringing awareness to the issue of climate change in schools and communities. Most recently we have delivered the Active Citizens programme, a social leadership training programme that empowers young Lebanese to take action at a local level and to become more globally connected. As part of the programme, participants were supported to develop social action projects related to climate change and environmental issues in their local communities.

The British Council in Lebanon has partnered with the Development for People and Nature Association, DPNA. Several joint activities will take place addressing climate change through developing youth awareness and engaging young people in climate adaptation agricultural activities. An online platform – EchoTisim – will be launched soon, to include all initiatives taking place around Climate Change.

The British Council is the UK’s cultural relations organization, creating opportunities for people globally to connect and engage with each other through the arts, education and English language.