British Embassy in Beirut deeply concerned about this procedure 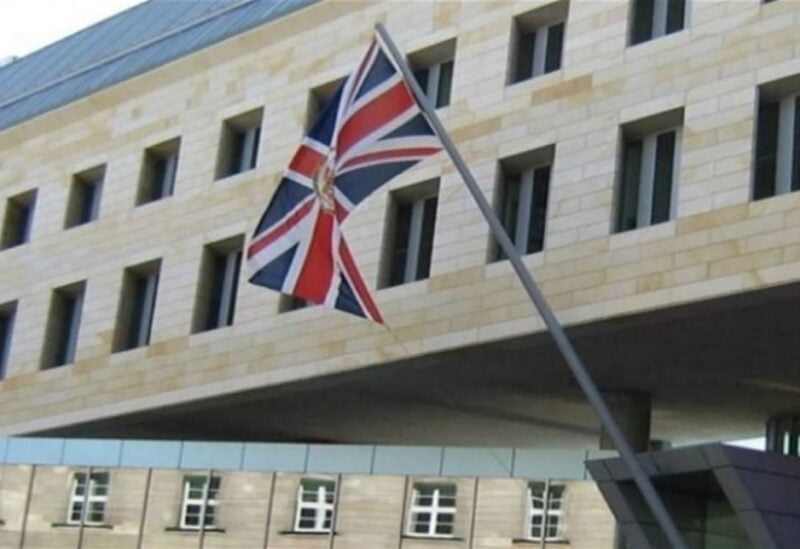 The British Embassy in Beirut announced its “deep” concern, regarding Lebanese banks closing accounts,  of citizens or residents in the United Kingdom.

The embassy considered in a statement, that “this unilateral action by the banks, targeted account holders on the basis of their British residency or citizenship,” noting that it was “a method that involves targeting and discrimination.”

The embassy recommended that “any British citizen who has been affected by the banks’ decisions, should resort to a legal reference in Lebanon.”